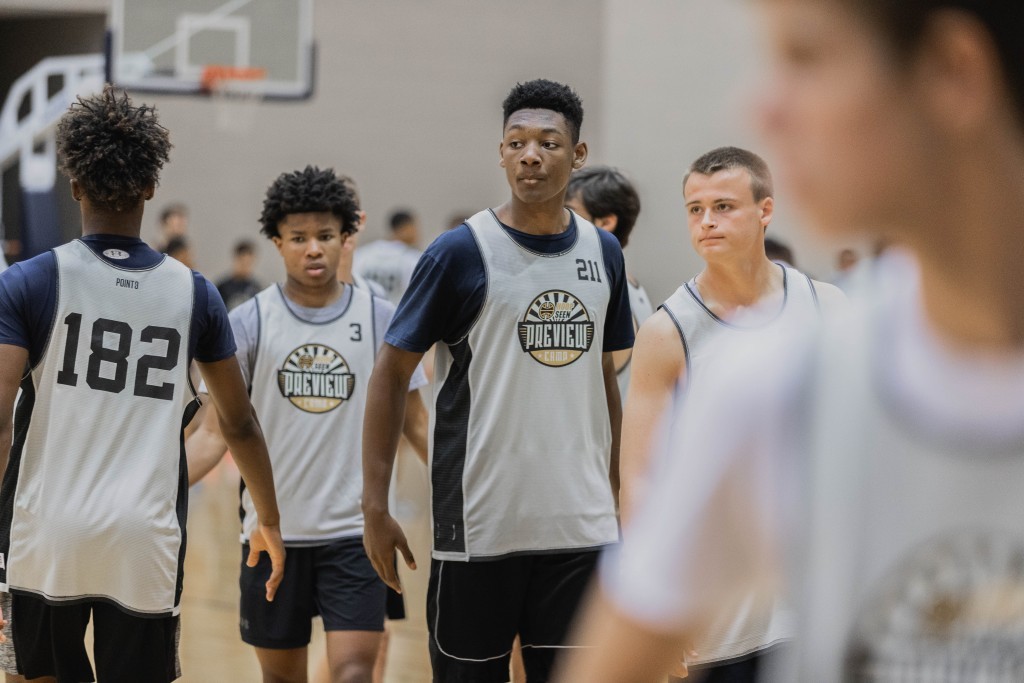 A big weekend up in Blacksburg, Virginia this past weekend as the Hokies took on NC State and got the win 72-58. Head Coach Mike Young has done a tremendous job since arriving and has been recruiting North Carolina as hard as anyone.

This weekend four standout juniors from North Carolina made the trip to Blacksburg to take in the NC State game for unofficial visits. 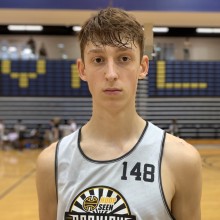 Eric van der Heijden recently picked up an offer from Ole Miss, his first high-major offer. The 6-foot-8 forward impressed us at our North Carolina Preview Camp back in August. He is a prospect that can score from the perimeter, run the floor and has the size to compete in the ACC. He is averaging 12 points, 5 rebounds and 3.5 assists per game for the 14-1 Wildcats. His other offers are East Carolina, Stetson, Old Dominion, and George Washington. 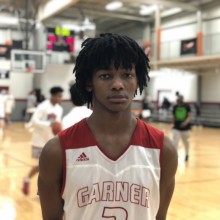 Harcum has been on a scoring tear all of this season for Granville Central HS. He is averaging 25.9 points per game, 6 assists and 7 rebounds for 12-3 Granville Central. Harcum spent this past travel season with Garner Road on the 16U team. He was named to the HoopSeen Tip-Off All-Tournament team. The 6-foot-2 guard was also named out HoopSeenNC Sophomore of the Year with his play this past season. Harcum is one of those prospects that just knows how to put the ball in the basket and can do it from all over the floor. He has a cat-quick first-step that allows him to blow by defenders and he is one of the best finishers in the state. 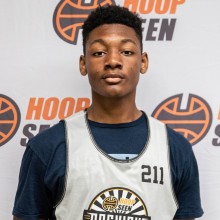 Felton is making his case for the best big man in the state with his play as of late. The 6-foot-8 forward from Raleigh (NC) Millbrook has been averaging close to a double-double all season at 19.9 points and 11.3 rebounds per game over the course of the season. Felton has offers from High Point, Elon and Appalachian State and his recruitment is trending higher with his skillset and his size. Coupled with solid footwork and a soft touch around the rim, Felton is also a guy that can grab rebounds and schools are starting to take notice. 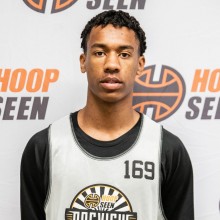 Heritage (NC) forward Lucas Taylor is another Garner Road produced player that has seen his recruitment rise of the past few months. The 6-foot-5 small forward/wing was one of our top performers from The North Carolina Preview Camp.

"The long and lean wing was one of the best slashers in the camp. He did a great job as a rim runner and made it difficult for defenders who were matched up with him. Taylor can cover a lot of ground and go from the wing to the rim in a couple of dribbles. He’s a slasher supreme and showed that is not afraid to play in the paint. That was evident by a couple of athletic plays at and above the rim. He hit a couple of three-pointers, rising up and over the defenses." - Justin Young

Taylor does not have any offers at this point but with his size and his ability to score, I could see some mid-major programs jumping on board soon.