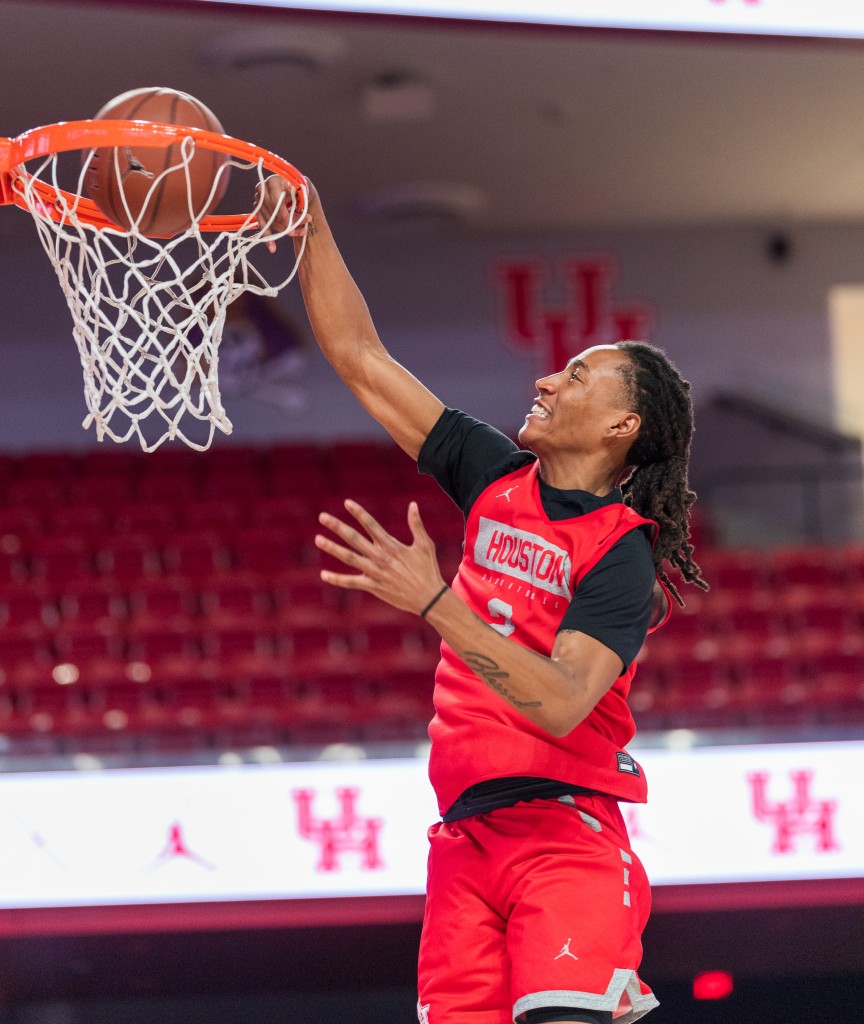 The self-proclaimed HoopState has been producing players at the college and NBA level for six decades. From McDonald’s All-Americans to NCAA All-Americans to NBA All-Stars, North Carolina has always been a place that loves it’s basketball. We take a look at the top impact freshman this season for players from North Cack-a-lack.

Caleb Mills, 6-3, G, TC Roberson HS, Houston: In the summer of 2018, no other recruit saw his recruitment skyrocket the way that Mills did over the travel season playing with PSB Elite. A natural scorer, Mills went from offers at the low-to-mid major level to being one of the most coveted high-major recruits in the region. His first high-major was Cincinnati at the beginning of June and that followed with Clemson, VCU, Xavier, Mississippi State, Florida State, Pitt, Wake Forest, Marquette, Tennessee, Auburn and Georgia Tech before the end of July. Houston pulled the trigger in early July and the relationship he had with North Carolina homeboys Kellen and Kelvin Sampson was enough to commit. He enrolled at Houston in January of this year to get in the weight room and start working. He has put on 15-pounds of muscle and should be ready for the grind of the American Athletic Conference. Mills is the best scorer that Sampson has ever received a commitment from, he said. When the college season begins on Tuesday, Mills will show the country what he can do.

Kobe and Keyshaun Langley, 6-1, PG, Southwest Guilford HS, UNC-Greensboro: Winners. The Langley twins have won at every level they have played at and things should second-nature to them at the Southern Conference level. Two of the quickest players I have ever covered, helped lead Southwest Guilford to a NCHSAA 3-A state title this past season. Keyshaun is more of a scorer and Kobe is more of a facilitator at the next level. The pace of play the Langley’s play with will be something teams in the conference are not used to. When the season opens tomorrow it will be a family affair as UNC-Greensboro takes on North Carolina A&T who feature the twins’ older brother Kameron Langley. Father Keyford Langley played at UNC-Greensboro back in the early 90’s.

Patrick Williams, 6-8, W, West Charlotte HS, Florida State: Leonard Hamilton loves players with length that can stretch the game out. Williams is the perfect fit for Hamilton’s system and will flourish from Day One. The Charlotte (NC) West standout can shoot it from the outside and bang down low with the big men. He can score off the dribble and has the size to play all over the floor. His game translates to the highest level of college basketball, the ACC. Florida State uses an athletic line-up of length in their offense and Williams will fit right in.

Greg Gantt, 6-7, SF, Trinity Christian, Providence: Assistant Coach Jeff Battle recruits the Carolina’s hard and he often gets some under-the-radar guys that will do big things at the next level. Gantt wasn’t exactly under-the radar but he is a guy that had on paper some higher offers but chose the right fit. He is a player that can come in and get 15 minutes a game and produce. He is a strong rebounder and is one of the more athletic players out of that 2019 class from North Carolina. His game will translate into the Big East.

Donovan Gregory, 6-5, W, Carmel Christian, Appalachian State: Big, strong, physical, and a scorer. Gregory fits the bill for what it takes as a true-freshman in a conference that thrives on taking grown men from junior college programs. Jason Allison was the lead recruiter for Gregory and he recruits the state as well as anyone over the past five seasons. Something that I think translates the best is the fact that Gregory is a winner, helping Carmel Christian to the NCISAA 3-A state title this past season. His game and physical attributes should translate right over to the Sun Belt Conference.