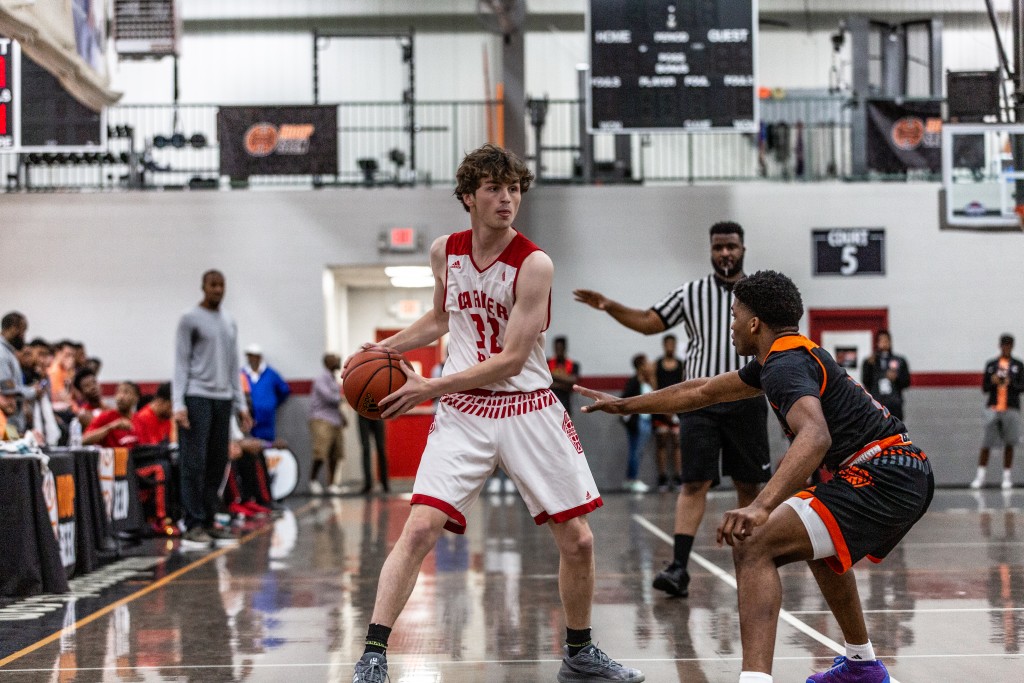 This high school basketball season is only a few weeks away in North Carolina and backcourts are what makes a team go. North Carolina is loaded again this season with some talented players, especially at the guard spot. We take a look at the five best backcourts in the HoopState. 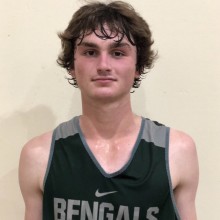 Cam Hayes and Carson McCorkle, Greensboro Day: North Carolina's most prestigious program features two guards that are heading to the ACC. Hayes will suit up for Kevin Keatts at NC State next season and McCorkle is heading to Virginia to play for Tony Bennett in college. Hayes is a scoring point guard that is hard to stay in front of and McCorkle is an all-around basketball player. He can shoot it from anywhere on the floor and has one of the highest basketball IQ's I have seen in a few years. He just doesn't make mistakes and looks like he never breaks a sweat playing. 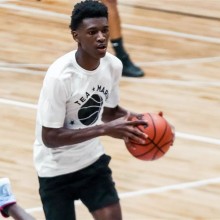 Terquavion Smith and Justin Wright, Farmville (NC) Central: Larry Williford and his Farmville (NC) Central Jaguars are the defending NCHSAA 2-A state champs and Justin Wright and Terquavion Smith are the main reasons. Wright, a 6-foot-2 guard that has committed to North Carolina Central to play for LaVelle Moton during his college career. Smith, a 6-foot-3 guard has committed to Kevin Keatts and NC State, doing so during his sophomore year. Wright spent the travel season with Team Loaded NC has an astonishing 54-4 record being the floor leader at Farmville Central. He averaged just over 20 points per game last season and can really get hot from the outside, shooting 43% from beyond the three-point line last season. Smith is a shooting guard that can fill it up from the outside to the mid-range. He is at his best taking defenders off the dribble and getting to the rim. 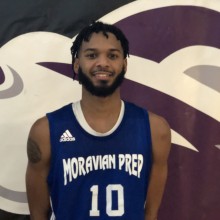 Shakeel Moore and Jamahri Harvey, Moravian Prep: Both prospects are two of the best unsigned seniors in North Carolina. Harvey recently took an official visit to Morehead State and Moore has officially visited Providence and DePaul with visits to NC State and Georgetown being planned. Moore's game consists of an athletic, ball-handling guard that can get by defenders and make them miss. He can be explosive and leave the crowd up and yelling with a ferocious jam. Harvey's game is a little more mid-range shooting based. He consistently knocks down shots either off the pull-up or with two dribbles. With Moravian Prep playing one of the toughest schedules in the region, colleges will be seeing both prospects perform this season. 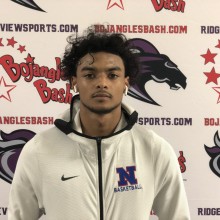 Tristan Maxwell and Trayden Williams, North Mecklenburg: Duane Lewis always has some talent in the northern part of North Carolina's biggest city. This year it is Tristan Maxwell, the son of former NBAer Vernon Maxwell, a Georgia Tech commit and Trayden Williams, a 6-foot-1 point guard that is heading to Robert Morris University. Maxwell will be able to play more of an off-guard position and score from the perimeter, while Williams is a pass first point guard that can score when he needs to. This is the best backcourt in Charlotte and I can see them getting through the I-Meck without a blemish. 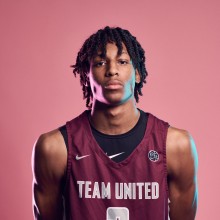 Josh Banks and Trevon Williams, Olympic HS: The other backcourt in Charlotte is VCU recruit Josh Banks and Trevon Williams. Williams is set for a huge year at Olympic with his ability to shoot it from the outside and his ability to get into the paint and make things happen for Head Coach Baronton Terry. Williams has picked up an offer from Lees-McRae and I can see some more schools getting involved. Banks is just a natural scorer, his breakout for me was last season when he scored 29 points against Charlotte (NC) West HS and Patrick Williams, who is a freshman at Florida State. Banks needs to put on a little bit of weight for when he gets to VCU but you can't deny his scoring ability.