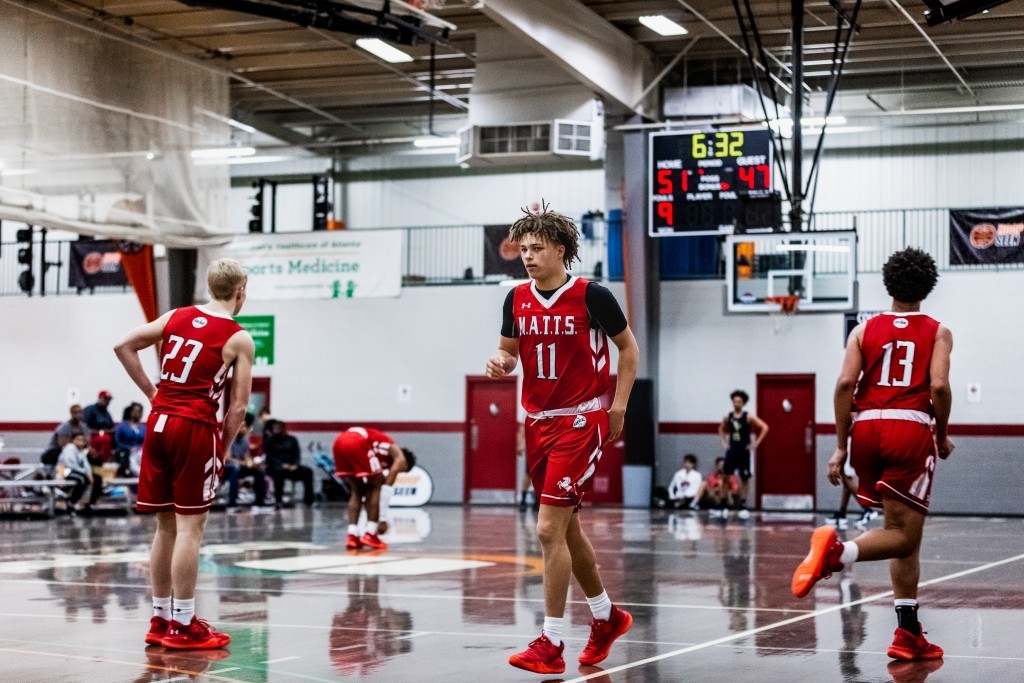 In this piece we take a look at the job staffs in the Southern Conference have done on the recruiting trail for our National Signing Day weeklong coverage.

Furman Bob Richey and staff have already reeled in two signees for the 2020 class in point guard Joe Anderson and forward Garrett Hien. Anderson is a steady lead guard out of Maryville (TN) High School and Hien is a stretch forward prospect out of Concord (NC) First Assembly who can shoot it from the outside. With the two signees, Furman grabs one of the highest grades in the conference. GRADE A

UNC-Greensboro-Wes Miller and the Spartans also picked up two signings this fall with Link Prep teammates AJ McInnis, a 6-foot-4 shooting guard and 6-foot-8 forward Jarrett Hensley. This is a good start to the 2020 recruiting class with seven offers still on the table. GRADE A

Samford: The Bulldogs came into Georgia and grabbed Luke Champion, a 6-foot-8 forward who spent the travel season playing with PSB Elite. Scott Padgett and staff also secured the commitment of 6-foot-2 shooting guard Marcellus Vail out of Shlebyville (KY) Collins High School. Gaining the commitment of Champion was huge with the depleted front-line the Bulldogs suffered with transfers and graduation. GRADE B

Mercer: New Head Coach Greg Gary has started off strong in the state of Georgia by gaining the signing of 6-foot-3 shooting guard Jovan Tucker out of Atlanta (GA) McEachern. The Smyrna Stars standout is known for his scoring ability all over the floor. Mercer also signed Game Elite forward Andrew Thomas out of Smyrna (GA) Campbell High School. GRADE A

VMI-The Keydets have secured one signee for the 2020 class up until this point, 5-foot-10 point guard Trey Bonham out of Mobile (AL) UMS-Wright Prep.  GRADE C

Western Carolina-Second year Head Coach Mark Prosser has picked up three signees from North Carolina players in Charlotte (NC) Vance wing Daniel Ransom, Charlotte (NC) United Faith wing Josh Massey and Burlington (NC) Williams guard Kennedy Miles. Massey may be the most ready of the three coming into Cullowhee and should be able to come in and get some playing time to start things out.  GRADE A-

Wofford: The Terriers lost Mike Young to his home state when Virginia Tech came calling but Jay McAuley is no stranger to the program and has already nabbed up three signees in the 2020 class. First off is Sam Godwin, a 6-foot-8 forward out of Moore (OK) Southmoore High School. Godwin is a Wofford type big man that is a strong rebounder and can score around the basket. At the point guard spot, Max Klesmit out of Neenah (WI) High School picked the Terriers back on August 4th. Whale Branch (SC) forward Nick Pringle also chose Wofford as his college destination after a big boost in his recruitment over the past two months. GRADE A

East Tennessee State -The Bucaneers secured an early commitment and signed Anquan Smart, a scoring point guard out of Skokie (IL) Niles North High School. The other commitment for the 2020 class for Steve Forbes is Dutchtown (GA) wing Cam Bryant, who has has re-opened his recruitment. GRADE C

UT-Chattanooga- The Mocs haven’t secured a commitment yet for the 2020 class and have two open scholarships available. GRADE C-