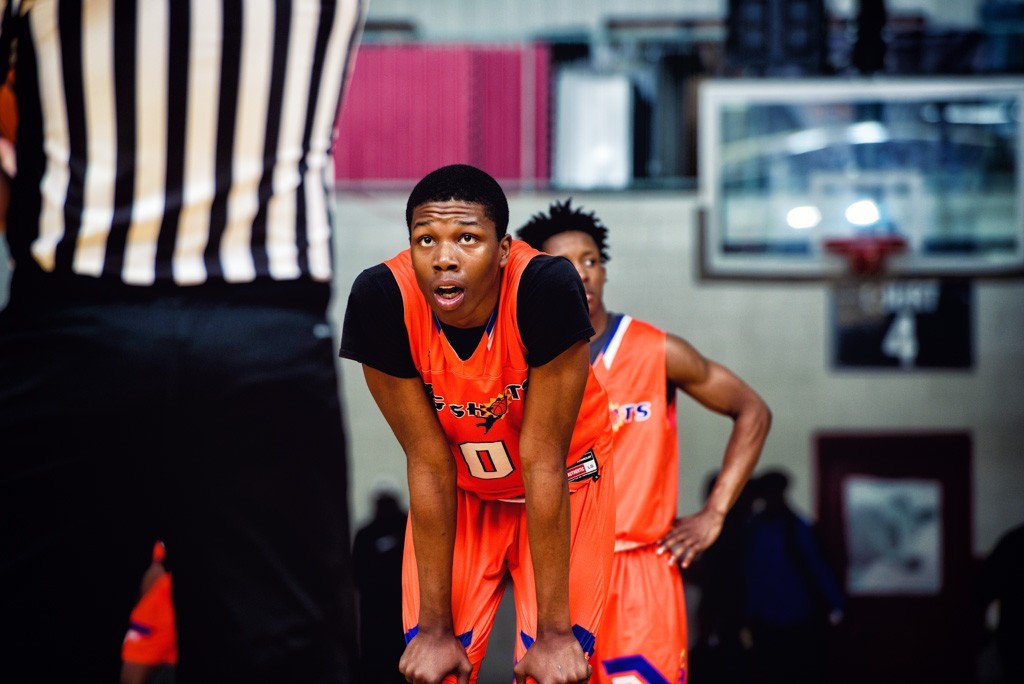 There are a number of key college campus visitors from the state of Georgia this weekend across the country. We take a look at some of the key visitors out and about this Labor Day weekend.

Caleb Murphy, one of the hottest guards in the Southeast after the summer recruiting period, will begin his visit tour. The No. 4 ranked player in Georgia’s 2020 class will make a trip to South Florida. The Bulls are actively involved in the Peach State and were one of the first to jump on board with the dynamic scorer from Grayson HS.

Murphy’s new high school teammate Deivon Smith is also on the road. Smith will be in ACC country at NC State. Smith, the No. 6 player in Georgia, is the type of guard who shines in the Wolfpack system and his talents have been coveted by a number of ACC schools. His end to end speed is unique and one of the best traits of any guard in the nation.

Southwest Dekalb guard Eugene Brown will be in College Station, Texas checking out the Aggies of A&M. Buzz Williams and staff love a long wing who can shoot. Brown is just that. His recruitment is active and spans out multiple time zones.

Vanderbilt will host new McEachern big man Dylan Cardwell for an official visit. The native of Augusta will be the first player from Georgia to take an official visit to Vandy since Jerry Stackhouse took over the program.

Georgia State, no stranger to going hard after in-state talent, will have an important visitor downtown this weekend. East Coweta wing Brandon Stroud has an official visit scheduled with the Panthers.

Tulane The Green Wave have long been involved with Sion James of Lanier, dating back to the staff’s time at Georgia State. James is a multi-functional, high-character student-athlete.

Georgia Fall Preview: Join us Sept. 8 at Suwanee Sports Academy for the camp that connects your game with the college coaches. Register HERE today for the most connected camp in the South!