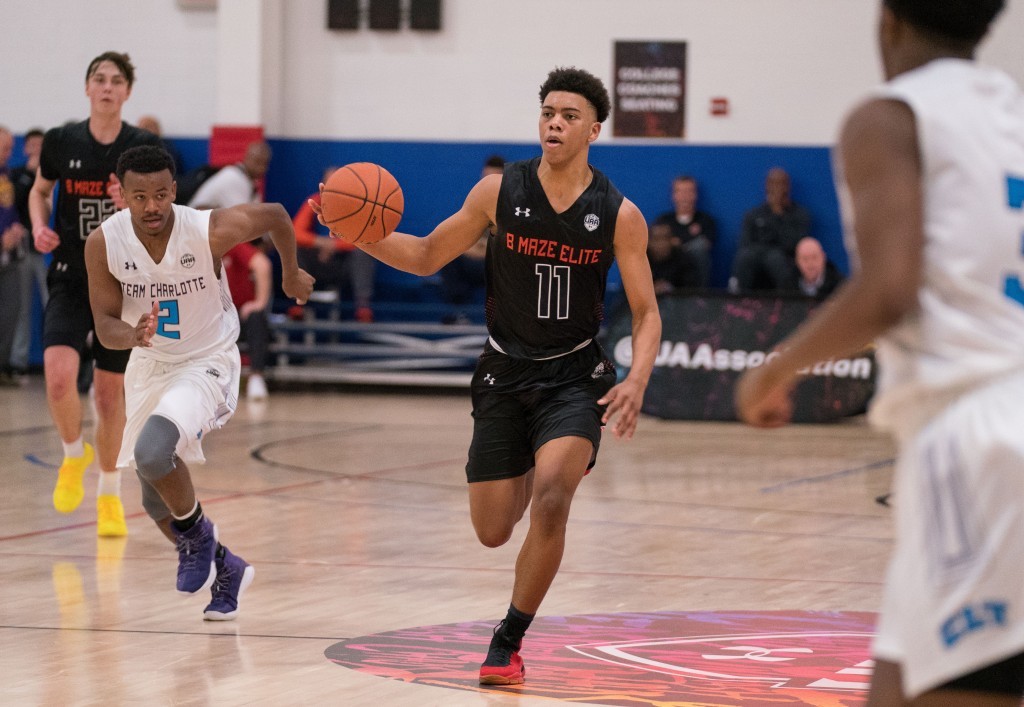 Which campus will be the hottest one this weekend for weekend visitors? That’s a toss-up between Louisville and Michigan. We take a look at the campus visitors at both schools.

New UM head coach Juwan Howard has been active and present on the recruiting front since he’s taken over for John Beilein. The Wolverines are jumping right into visit season strong. The Wolverines will play host to two five-star prospects and a future member of the program.

Both players, naturally, have a nationwide recruitment. Kessler was recruited by the old staff but Howard and company have stayed active since the transition. Springer will visit a number of bluebloods in the coming weeks.

2020 commit Zeb Jackson will also be on campus, playing the all-too-important role of commit turned recruiter for the weekend.

Michigan has a pair of five-star prospects on campus this weekend. Which player is most likely to end up playing for @JuwanHoward?

Louisville has been busy this week with some big time prospects coming to see the ACC school.

2022 wing Ty Rodgers from Michigan was down on Wednesday for an unofficial visit. The weekend is a big one with 2022 stud Chris Livingston and 2021 forward Bryce Hopkins on campus on Saturday for unofficial visits.

Sunday will be an important day for the Cards. Five-star wing Josh Hall will be on campus. He has been one of the best players we’ve seen all year on our circuit and any circuit at all. The 6-foot-9 wing forward from North Carolina is scheduled to visit NC State next week.

2021 point guard Devin Askew will be on campus, too. The California native was one of the most impressive players we saw all travel season regardless of class.

Also joining the Louisville visit party is 7-footer Zach Loveday. The Cards have been a player in his recruitment for some time now, too.