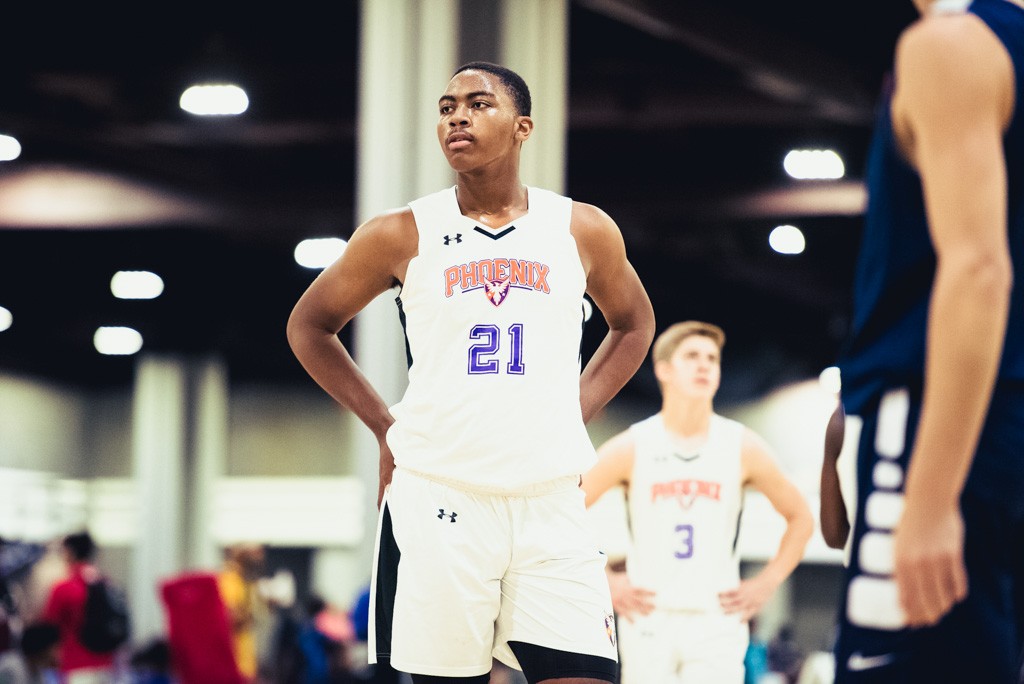 Team Phoenix 6-foot-8 center Alex Holt saw his recruitment rise after playing on the HoopSeen platform. In a class that is not as strong as others for the center position, Holt has become a mid-major priority with a number of schools.

After the Atlanta Jam he picked up offers from Morehead State and Presbyterian College.

An official visit to Morehead State is scheduled for September 5.

No visit date is set for Presbyterian at this time. Holt’s Team Phoenix Head Coach Ricky Brown tells HoopSeen that he expects a decision soon after his official visits.