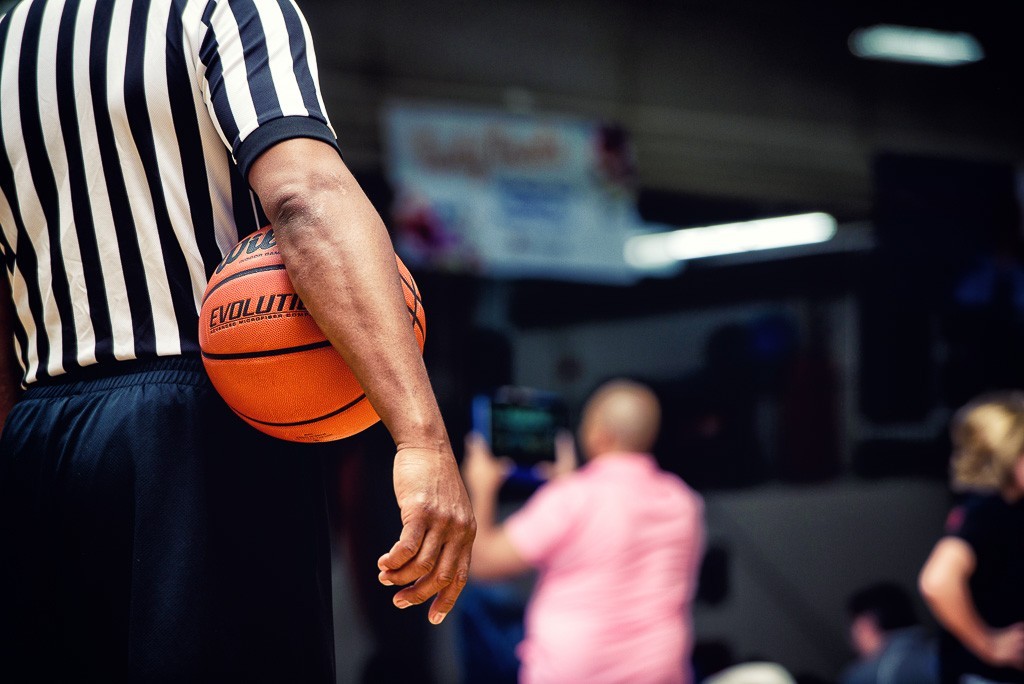 One of the perennial state powers for North Carolina high school basketball at the private level has appointed a new Head Coach.

Matt Cioce, a 2013 graduate of Christ School who went on to a three-year career at Stetson University.

Cioce spent this past season as an assistant coach with The Greenies. This years’ team advanced to the NCISAA 3-A finals. Cioce has this to say about his new job, “This is a dream come true. I look forward to pushing these guys to become better players and successful young men.”

Cioce most recently served as assistant coach for the Greenies during the 2018-2019 season, helping lead the team to a Carolinas Athletic Association Tournament championship and an appearance in the NCISAA 4-A state-championship game. Cioce attended Christ School for four years and was a member of the 2011-2012 and the 2012-2013 varsity teams. Following his graduation from Christ School, Cioce matriculated to Stetson University where he was also a member of the varsity team for three years.

Cioce comes from a family of coaches which includes cousin, Fran Dunphy, who was a head coach at the University of Pennsylvania and then Temple University; cousin John Griffin, an assistant coach at St. Joseph's University; and cousin Matt Griffin, who is head coach at Roman Catholic High School in Philadelphia.

"We are excited to have Coach Cioce take the reigns of a program that he has been a part of not only as a player, but also as a coach this past season," Thorp said. "Matt understands the expectations on the student-athletes as members of the Christ School community and his emphasis on discipline and skill development blends very well with his player-focused approach."