Who's the Favorite for Mr. Tennessee Basketball? 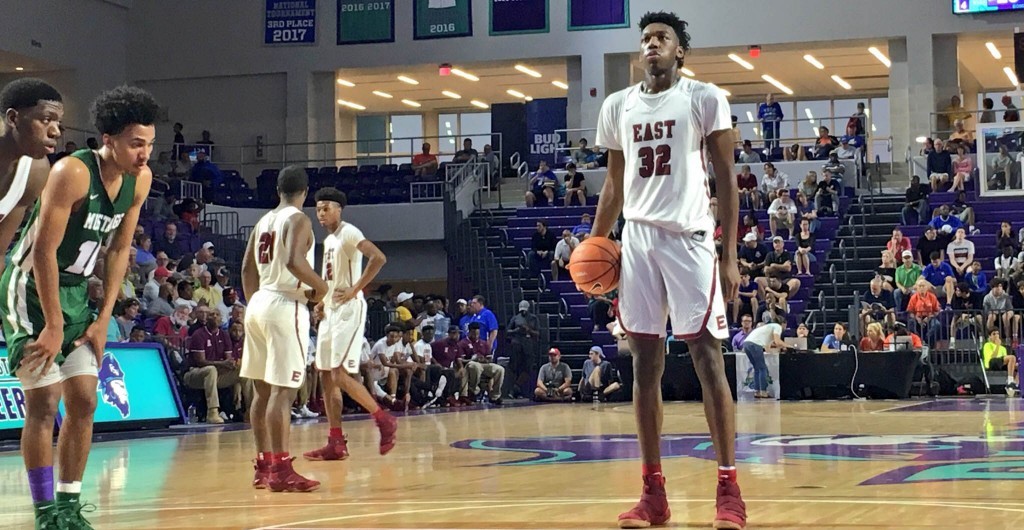 With five classifications and five potential winners, this year's voting for the vaunted Mr. Tennessee Basketball award will be an interesting proposition. We have incumbents who should repeat and some newcomers that should steal some of that thunder. Let's break down each classification and vote on a favorite.

The best player in the state without a doubt. The lone McDonald's All-American from the state and the numerous time defending Class AAA state champions, is that a good enough resume for you. "But they have 7 losses" , yes only once have they lost in state, but they will be the favorite for the state title again

Last year's winner is poised to make it a two-peat. The Lipscomb signee recently surpassed the 2, 000 point plateau and became the school's All-Time leading scorer. If he doesn't win this there should be an investigation.

This classification is the toughest of the group to have a clear cut winner. Dixon is one of several names that could be the winner. He has led his squad to a top 5 ranking and the Morehead State signee is averaging around the 23 per game mark.

Rising junior guard has almost come all the back from a devastating knee injury. This award is up for grabs so designating a favorite is risky at best.

The incumbent is no doubt the odds on favorite to capture the award again. He is the highest ranked player in the state in the Class of 2020 and is poised to have a monster summer.