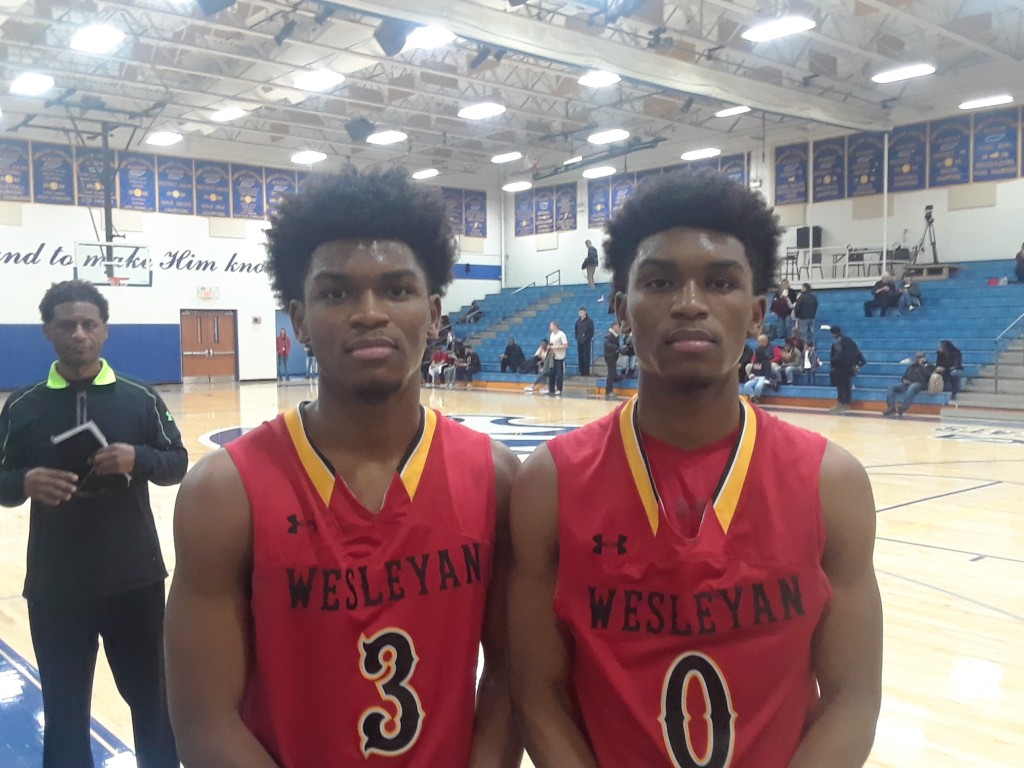 Following up from our Fastbreak Friday segment, we take a look back at some weekend winners from the first round of official visits.

Getting a commitment before the start of fall official visits is always huge for a staff, as they do away with any opportunity for schools to impress prospects while on campus. Kobe and Keyshaun Langley decided that any future visits weren’t necessary and committed to UNCG head coach Wes Miller. Picking up a pair of playmakers that were formerly committed to Virginia Tech is huge for a mid-major program coming off of tournament success.  It was evident that the Langley twins prioritized playing together as many of their past visits were frequently done together.

A week ago, this sharpshooting guard told our HoopSeen staff that he believed an offer from James Madison could possibly be on the horizon. During his visit over the weekend, the Dukes extended that offer joining St Louis, Mississippi State, Florida International, Appalachian St, Mercer, Rice and Middle Tennessee State in the race.

A couple of small school offers

Team Power-Mt Bethel forward Stanley Eze picked up an offer from Francis Marion over the weekend. The 6-5 forward fits the mold of a versatile division 2 prospect that could prove serviceable as he continues to develop his skill set.

Trey Smith of Gods Property had himself a good outing at the Best of the South and it appears to be paying dividends as of late. Several division 2 programs have expressed interest with Anderson University being the latest to extend an offer. Southern Wesleyan, Lincoln Memorial, and Limestone are some of the programs in the mix.

Perseverance pays off for Iowa State

HoopSeen’s Garrett Tucker said it best last week when discussing the work that Iowa State put into landing a visit with Team Knight-Lakeland forward Luke Anderson. The Cyclones took full advantage of the first opportunity to impress by landing a commitment from the talented big man. A commitment from such a talented player, that had other official visits scheduled could continue to give Iowa State momentum going forward.

A busy weekend for the state of South Carolina

Winthrop had themselves a productive weekend with a trio of Team South Carolina prospects. Tre Jackson, Russell Jones, and Chase Claxton were all in for visits with Claxton deciding to make Rock Hill his new home. An early commitment from Claxton adds one more voice that Winthrop can use to keep Tre Jackson and Russell Jones in state. The shot blocker provides an inside presence in their 2019 class as they look to wrap up commitments from his teammates.

The race for Tre Jackson continues to heat up as the talented prospect continues to tack on high major interest. South Carolina head coach Frank Martin extended an offer over the weekend joining Iowa State as his most recent high major offer. It will be interesting to see if the Gamecocks are now on Jackson's visit list.