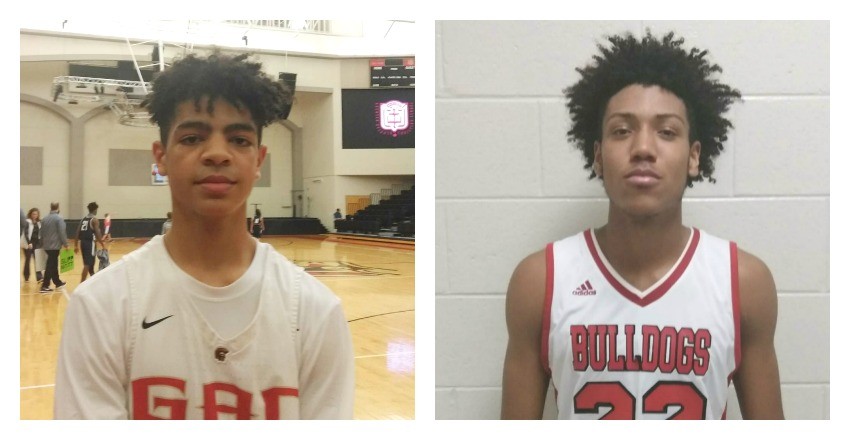 Greater Atlanta Christian and Morgan County lock horns at 4 p.m. on Saturday at Armstrong Atlantic in Savannah, Georgia. We make the case for each team.

The case for Morgan County

Tyrin Lawrence and Alec Woodard made waves with their performance at last year's Craig Sager Memorial Tournament. It was at this tournament that I pegged these two junior guards as future Division I players and thus far they have gone on to have an impressive season. The two of them had moments of dominance, playing multiple roles for each other along the way. Two players that both have the ability to rack up points yet heady enough to know that they need their counterpart is very refreshing at the high school ranks. Tyrin and Alec both have great size and skill for next level guards. Tyrin is great at flipping his athletic switch and blowing past a defender with a burst that you didn't know he had. Alec is capable of hitting several threes in a row from a distance that shouldn't be allowed. The Morgan County backcourt accounts for 40 points of the teams 67 point total.

Ben Sheppard and Hunter McIntosh are two guards that can put pressure on a teams defense both with and without the ball. The 2019 GACS guards are great at making the most out of their opportunities by having a great feel and shot. Hunter has feel for playing in the mid-post area, having the strength to play in post-up situations while having the skill to get off a good shot in close quarters. Ben can have possessions of multi-layered scoring, getting off shots in a variety of ways. Great feel and anticipation allow him to make cuts without the ball and get easy layups at the rim. With the ball Ben is crafty, using a variety of euros, hop steps, and cradles to wiggle through traffic. Both guards have the skill, size, and makeup of future Division 1 players.