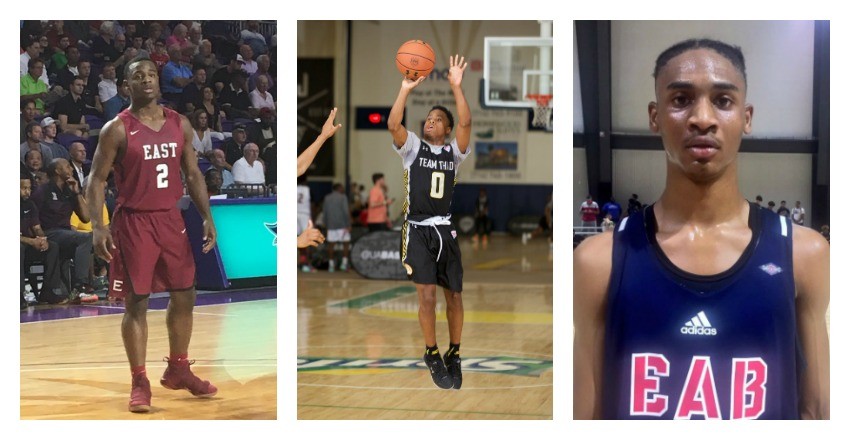 The winners will be announced at the state tournament. For Division II that will be next weekend in Nashville at Allen Arena on the campus of Lipscomb University and for the classification schools that culminates a few weeks later at the Murphy Center on the campus of nationally ranked Middle Tennessee State University. Here are the nominees:

K.J. Johnson (Marshall County) Junior guard has several D1 offers and has been lighting up the scoreboard
Jayden Lockett (East Nashville)The most exciting player on the most dangerous team in the classification
Jessie Walker (Brainerd)Competitor finished his final prep campaign on a high note