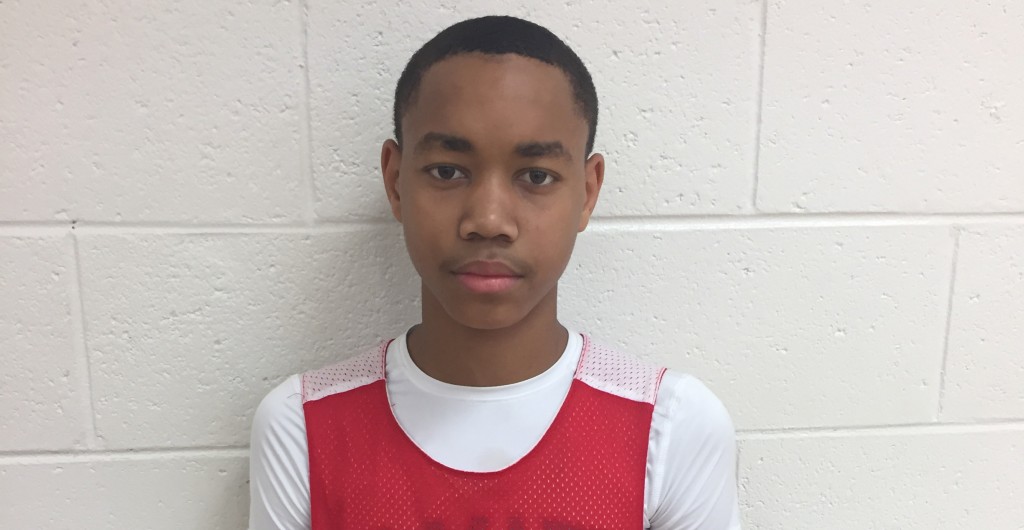 The best performance I saw today came from Bryce McGowens of Team SC 14U. In a 64-28 win over the Warner Robbins All-Stars, McGowan poured in 34 points backed by 8 3-pointers. McGowan made sure that this game was never close as he got bucket after bucket. This was a big time performance for the rising freshman.

Donell Nixon II put on a show for the Southern Stampede 16U in a 68-67 win over Sonics Elite. The Stampede were up by as much as 20 in the game but Sonics Elite came back late in the second half to make it a game. Nixon II had 6 3’s in the win and knocked down 2 free throws with 7 seconds left to seal the win. The Buford HS product had a really nice game to carry his team to victory.

The two-headed attack of Omar Figueroa and Moussa Diabute led the way for the Florida Eagles as they beat the East Cobb Playmakers, 68-57. Figueroa poured in 26 points while Diabute followed with 22 points. Figueroa is a smooth guard who controlled the offense the entire game. He attacked the rim but was also able to step out and knock down some big shots for his team. Diabute, standing at about 6’9”, towered over the defenders and controlled the paint all game. He had numerous blocks while also altering even more shots. These are a good couple of kids to keep an eye on as they move on to Montverde Academy.

The 13U MC Warriors was a very intriguing team to watch in the night session. Led by Massiah Morris’ 16 points, the Warriors easily handled EAB and won, 62-31. Morris wasn’t alone however as Tyrese Elliott and Oscar Hayes each put up 10 points in the win. Morris provided the shooting as he knocked down 4 3-pointers. Elliot ran the offense to perfection as he always found the open shooter while also being able to attack the rim and hit shots of his own. And finally, Hayes commanded the paint as he not only finished strong at the rim but also altered numerous shots all game.

Marcus Niblack II had a great showing today as he put up 20 points in a 60-58 Showtime Ballers 15U win over PSB Select. Niblack II knocked down a miraculous double-clutch floater as time expired to seal the win for the Ballers. All game, Niblack II hit big shots in the tightly contested affair. He had 4 3-pointers and controlled the offense very well the entire game.

The Atlanta Xpress 16U dominated the Charlotte Court 70-40. Leading the way for the Xpress was JoJo Thomas as he poured in 22 points in the win, 19 of which came in the first half. It was a really nice showing for the Thomasville product as he attacked the rim while also stepping out and knocking down a couple of 3’s. Catching some eyes for the Court in the loss was Jason Ramey as he scored 20 points. Ramey is an uber-bouncy wing who attacked the paint all game long.

In a 84-70 win over the Atlanta HoopStarz, Carlos Allen poured in 23 points for Game Elite – Tree. Leading the way for the HoopStarz in the loss was Donald Morris as he put up 22 points.