Five GA hoopers on the rise this spring 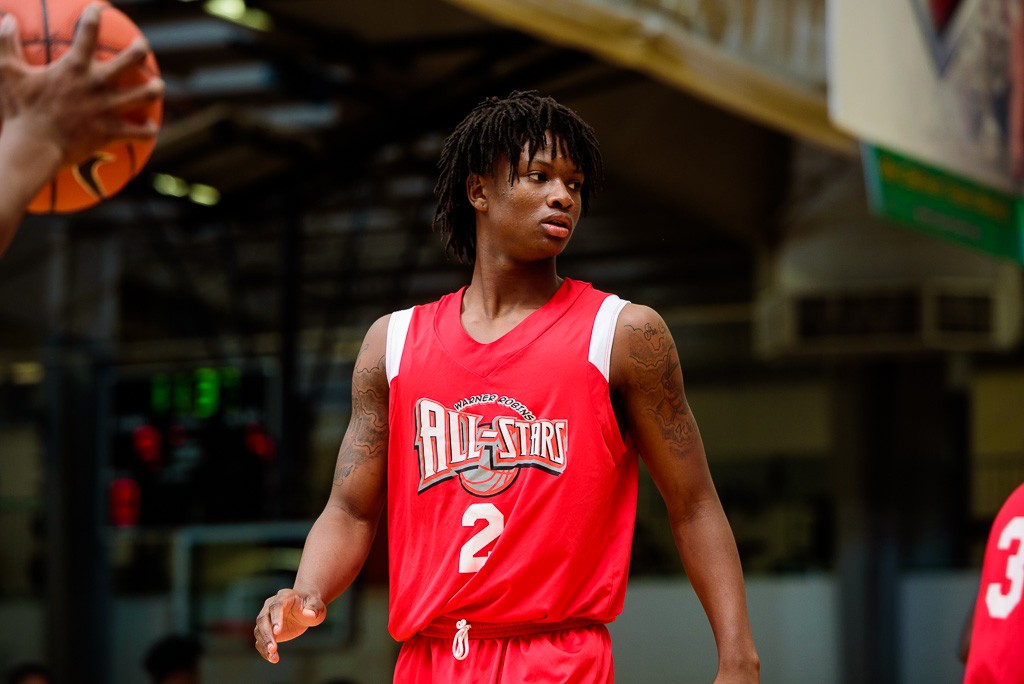 Five GA hoopers on the rise this spring

With the NCAA Live Period right around the corner, we wanted to look at five players from Georgia’s 2018 class that could be on the brink of an April surge.

Truth be told, we may have messed up not having Owens in our top 40 rankings for the class of 2018. We’re looking for competitors this season on the travel circuit. And Owens may just be the first guy in that line. He’s a dynamic ball defender and we’ve seen it up close and personal over the years with the Middle Georgia Raptors, Warner Robins High School, the Elite Preview and now with his Warner Robins All-Stars club. Owens is an athletic defender that has the tools to be a stopper at the collegiate level. He’s one of the top sleepers on our board for college coaches going into the busy April live period.

We liked what we saw from the small school point guard at the Norman Parker Showcase. We liked him so much we made sure he was inside our top 35 rankings for the class of 2018. He's a capable scorer, a good shooter and a big guard at the point. There's a lot to like with the Hinesville area guard. Weekly and the Middle Georgia Raptors will compete in the silver division of the adidas circuit, making stops in Dallas and in Atlanta for the last two weekends of the month. 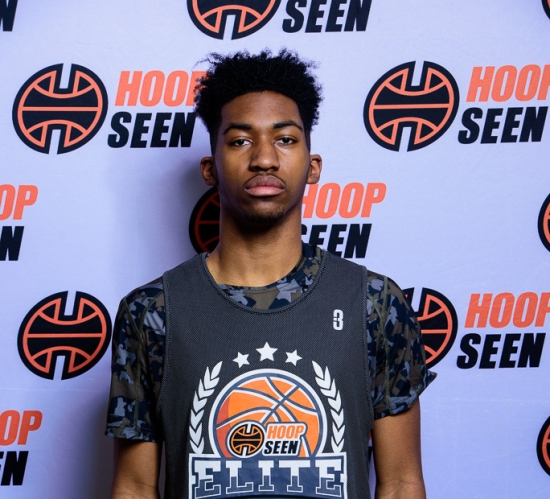 Sometimes the best things to be in hoops is consistent. And Howard has been that guy all high school season, at the Elite Preview and early on with the adidas sponsored Game Elite squad. Howard is a low-risk guard that knows how to score, when to score and where to score. There isn’t a lot of forced action in his game. Moreover, he’s competitive. And comes from a high school program that lives on the defensive end. Don’t be surprised to see a rise from Howard after the April period.

Staying within the theme of guards here, Jenkins will be a popular guy this spring. The combo guard had a major showing at our Elite Preview and gave us a peek at what could be a monster spring. The Canton, Georgia native can flat out shoot it. That skill alone should allow him to stand out in April. There isn’t a lot of depth for shot-makers in Georgia and Jenkins is one of the best that we’ve seen so far.

The South Georgia caught our attention at the Norman Parker Showcase as a point producer. He’ll be at the Atlanta Jam during the second live period (April 28-30) at Suwanee Sports Academy with the Stars. Gary Graham is one of the very best at finding South Georgia sleepers and he may have one in Smith. The 6-foot-3 guard averaged nearly 25 points a game at the Norman Parker Showcase two weeks ago. That’s a heck of a start to the spring.