Final Georgia rankings for Class of 2017 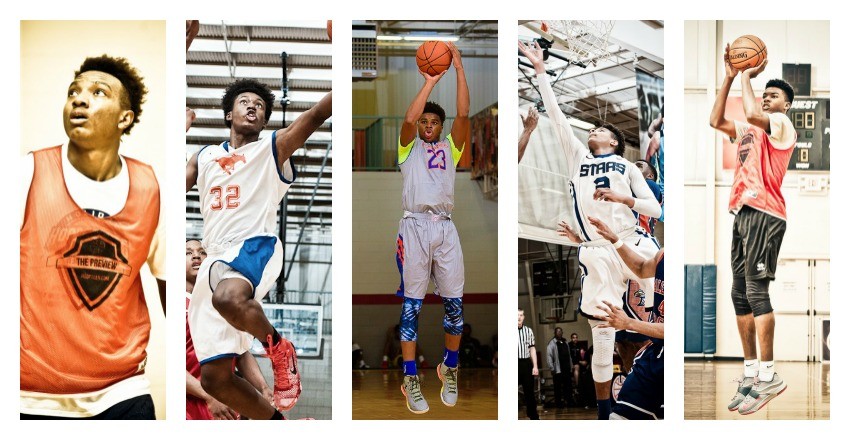 The class of 2017 is a month away from turning the tassel and starting a new journey of their respective basketball careers. With that, our final rankings for Georgia's 2017 class are now complete.

It was a historic year in the Peach State. There were three McDonald's All-Americans from Georgia's 2017 class - our No. 1, 2 and 3 ranked players in the state.

Interestingly enough, the title of Mr. Georgia Basketball didn't go to any of the All-Americans. That distinction goes to our No. 4 ranked player in the state - Auburn-bound forward Chuma Okeke of Westlake High School.

Rounding out the top 5 is Rayshaun Hammonds, the only player inside the top 25 to stay in-state and play for a home school. See below for more on this interesting note.