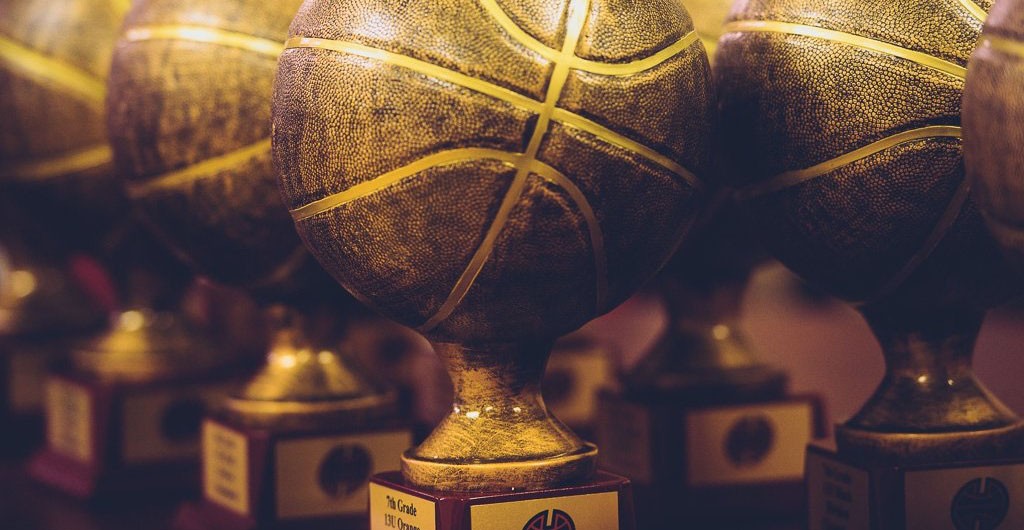 The 17U championship of the first installment of the Georgia Cup pitted Sports Academy South and Moneyball ATL. The first half was a close, back-and-forth affair that never saw either team lead by more than five. At the half, Moneyball was up two behind great efforts across the board.

The second half was more of the same, with SAS jumping out to an early second half lead and Moneyball fighting back. Moneyball made big shots and free throws down the stretch to pull away and win 60-56. Yazir Rainwater led Moneyball with 19 points and Rome Enemalo chipped in with 14. Isiah Bauman had 20 in the loss for Sports Academy South. - Carter Wilson

The Augusta-based Georgia Havoc withstood a 21-point second half barrage from Demarcus Johnson (Tri-Cities High School) to capture the 16U Orange crown.  Westside-Augusta High School’s Marquavius Allen battled with Johnson throughout the game. Allen’s point total didn’t jump off the scoresheet with 10, but he was able to make timely plays down the stretch. He added 3 rebounds, 3 assists and 3 steals to his ledger.  Jyheem Rollins of Richmond Academy led the Havoc with 19 points, getting many of his buckets in the paint. The Havoc led 24-23 at the half after holding Johnson to two points. The lefty guard flipped the switch in the second half scoring 10 of his game-high 23 in the third quarter. Johnson was able to create his own shot off the dribble and got to the line eight times, going 7-of-8. RJ Howard pitched in 12 points and 6 rebounds in the loss. - Kyle Sandy

It felt like a game that would be played in front of college coaches during the NCAA Live Period. Not a bad way to end a terrific Georgia Cup. Team Showcase took care of business in a very talented 15U division of the tournament. The team from the south suburbs of Atlanta may have been the most talented of all of the teams that came to Suwanee Sports Academy this weekend and played terrific in the championship game. Devon Dorsey scored 20 points in the win. Kameron Hobbs scored 15 while Jordan Smalls added 11 and shined as a rebounder and defender. Jamaine Mann had 8 and was terrific on defense. The Stampede had 12 points each from Kendall Latney and Randy Brady. - Justin Young

The Athens Cavs’ quickness gave the bigger Blue Devils trouble from the opening tip, taking a quick 12-0 lead and never trailing. The Cavs were able to control the tempo and play their fast-paced style of play and punished the Blue Devils. 6-foot-3 forward Cameron Brown battled with 6-foot-5 Lambert High School big-man Kedric Barrett and came away with a game-high 13 points, 5 rebounds, 2 steals and 3 blocks. Barrett was held to 3 points and 6 rebounds. Clarke Central High School’s Jaiquez Smith and Demetrius Glenn continued their strong play from earlier in the tournament. Smith, a shifty guard, pitched in 10 points, 4 rebounds, 2 assists and 1 steal. Glenn scored 7 points and tallied 5 rebounds, 2 assists, 2 steals and 1 block. Jaiden Williams also had a strong showing in the backcourt, notching 7 points, 2 assists and 4 steals. The Blue Devils were led by Franklin Bailey’s 12 points, 10 coming in a running clock fourth quarter.  Cole Perusek (Greater Atlanta Christian) chipped in 9 points and 8 rebounds as an off-guard with nice size. - Kyle Sandy