TN Prep Hoops: Catching up on commits, next wave 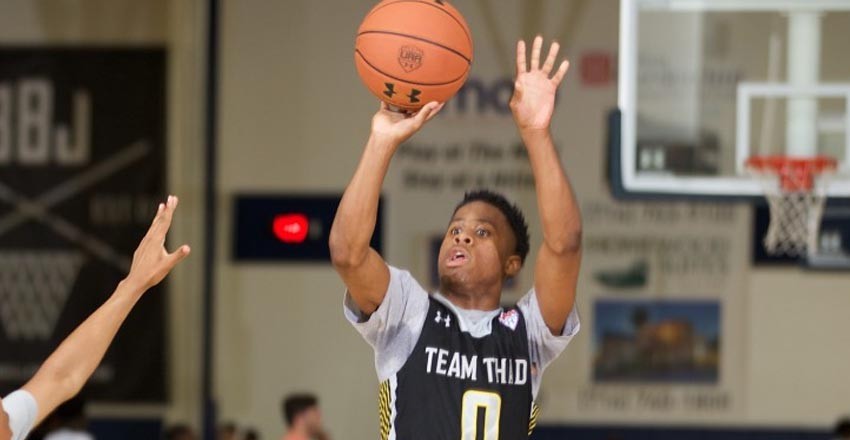 Just outside of Memphis sits the town of Cordova. Always steep in hoops tradition, the Wolves advanced to the championship game of the Class AAA state tournament last season only to be taken by a powerful Memphis East squad. Leading the charge for Cordova are a pair of 2018 risers that everyone should know, if you don't already. Tyler Harris (Cordova) and Rodgerick Brown (Cordova) make Tuesdays and Fridays a must see in Cordova.

Harris, a diminutive guard with unlimited range, burst on the national scene with his play the past few summers with the powerful Team Thad group out of Memphis. Harris can ignite when his shot is on, he is fearless and has that Memphis swagger that all the smaller guard from this city have possessed. 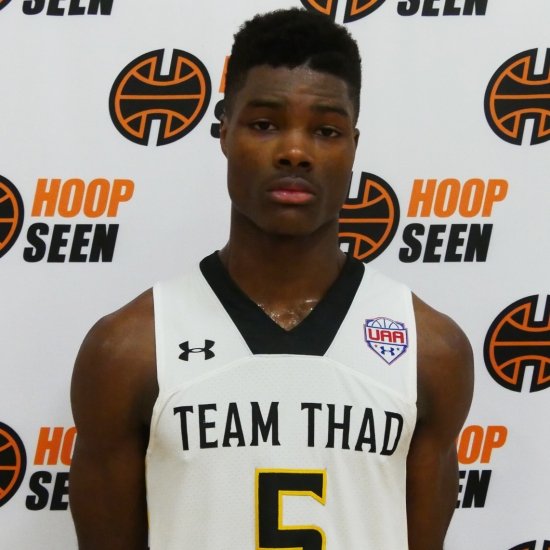 Brown is a beast on the glass, has a relentless motor and loves to play. You can count on him for a double/double every time out and he likes guarding the opposition's best player and holding him down. This is the type of kid who regardless of position, you stick on the floor and he makes things happen. He was also seen making coaches smile with the same Team Thad group on the Under Armour circuit.

The real fireworks will begin soon as district and region action are just around the corner and the state will get another dose of Cordova.

The Wolves currently stand at 17-4 and are ranked 4th in the latest Class AAA state poll.

In the nightcap, the host squad McCallie, led by rising junior lead guard Junior Clay (McCallie), takes on another national power Hamilton Heights and a pair of ESPN Top 100 players, Nickeal Alexander-Walker, currently ranked at #25 and headed to Virginia Tech and Shai Gilgeous-Alexander, who stands at #32 and has signed with Kentucky.

FRESHMAN MAKING BIG SPLASHES ALL AROUND THE STATE

Class of 2020 youngsters are making a splash all over the Volunteer state this hoops campaign. Here are 10 to keep an eye on as we speak.

Memphis East is a powerhouse. We all know this. A decorated group of players with national recognition and some lofty status within the Bluff City community. Names like Lomax, Moss and Lawson are always the lead story but let me enlighten you on a young man named Malcolm Dandridge (Memphis East).

Broad shoulders, a sturdy 6-7 frame, he has vice grips for hands and is learning footwork and patience on a daily basis. He blocks shots, he is a young Olajuwon on the glass and his best days are right in front of him. This is a kid who needs to be on every high major coaches radar. Put him on the board, make him a priority because when its all said and done, Dandridge might just be the best prospect on this whole team. Chew on that for a minute.

NEXT WEEK AT TENNESSEE PREP HOOPS

My Mr. Basketball nominations and more information on some exciting new things happening at Tennessee Prep Hoops. Follow us on Twitter @tnprephoops