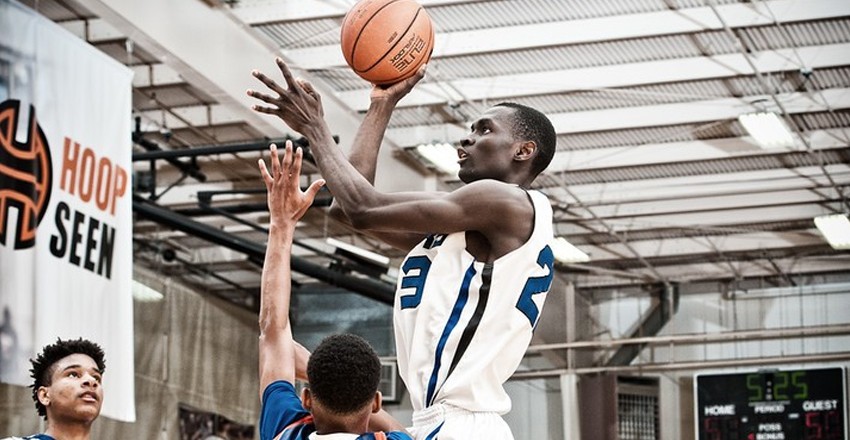 Win or go home. We are at that stage of the season in Georgia high school hoops. And the action is outstanding as we get closer to the state tournaments. Justin Young checks in with his weekly notebook on hoops here in the Peach State.

AS GOOD AS WE THOUGHT

Just how difficult will the AAAAAAA state tournament be? It will be just as good and deep as we thought it would be. Of the eight regions, five still have seeds one through four still playing and qualified for state.

Remember, the top two teams from each region tournament will host a first round game in the first round of the state playoffs, and perhaps even deeper into bracket play.

There have been zero upsets in AAAAAAA. Zero.

In fact, in classifications 7A to 2A, every top seeded team out of a region tournament will play in state and host a first round home game. There have been

Class AAAAAA will be impacted the most by the early exits from region tourneys. And “the most” is used loosely. Out are Dalton (18-7/Region 6) and Alexander (17-8/Region 5). Both were three seeds in their respective region tournaments and have the best records of any team that did not earn a state bid.

That said, everyone else is in. And that means a wild ride ahead to Georgia and Georgia Tech for the state championships.

As the high school season comes to an end, we are beginning to peek ahead and look at the upcoming travel season. There are always a handful of players that take their game to the next level. One such player is Discovery power forward Kalu Ezipke.

The 6-foot-7 junior is cut from the same mold as UNC Wilmington forward Devontae Cacok, a former Alpharetta. Cacok is averaging a double-double as a sophomore for the Seahawks (21-4). Ezipke is a strong rebounder and a simplistic scorer in the paint.

He finished his junior campaign on the uptick and should be one of the best big men at our upcoming Elite Preview in March.

Two names for you to keep up with this spring/summer from Georgia's 2019 class... Jamir Chaplin (Meadowcreek) and Jalyn McCreary (Kennesaw Mountain). Chaplin was hurt a good part of this season and McCreary didn’t play because of GHSA transfer rules. Both are top 10 players in Georgia’s 2019 class.