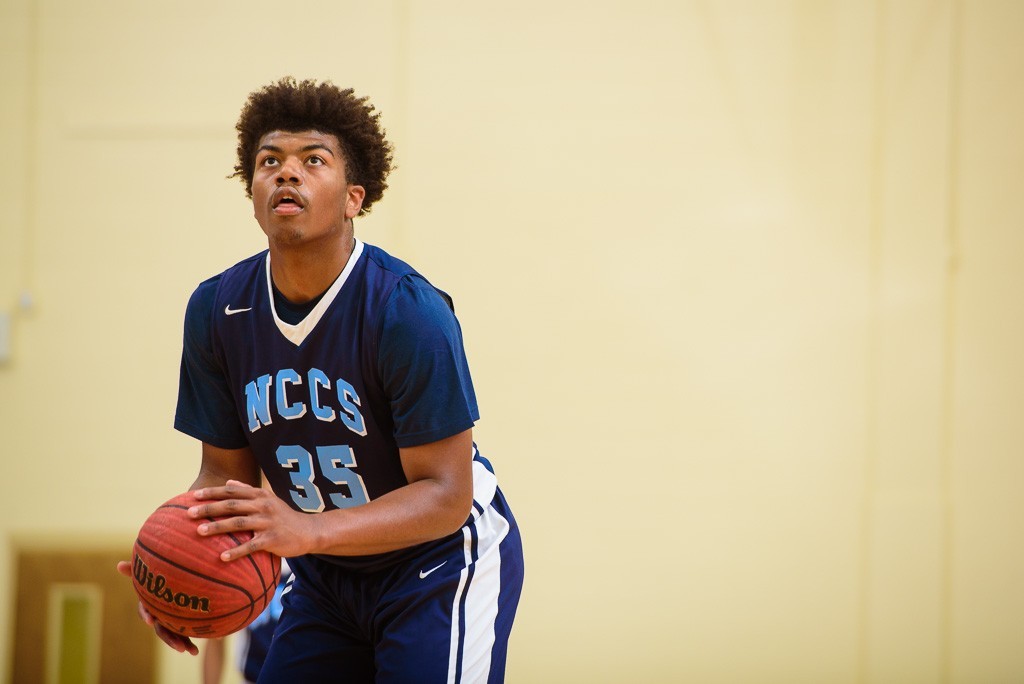 The race to the highly competitive Class A Private championship now moves into good match-ups across the board. We dive into the second round and preview what is on tap for Thursday.

Whitfield Academy (20-8) vs Southwest Atlanta Christian (20-8): For years, this was one of the best games we had in Georgia’s private school division. The two have met for state title games and some of Georgia’s very best college players have come from these programs.

This year’s game should be exciting and fast-paced. Whitfield is lead by one of the best scorers in the state in senior Isaiah Hart (see below) and SACA is paced by Florida-bound DeAundrae Ballard. The two can pump in the points with the best of them and don’t be surprised to see the duo trade buckets from tip to finish.

Cole Smith of Holy Innocents’ vs Calvin Slaughter of Tatnall Square should be a good one. Smith is back after missing a good part of the season with an injury and HI is, obviously, a better team with the 6-foot-3 scorer in the lineup. Tatnall Square has leaned on the scoring punch of Slaughter for the last couple of years. Non Division I schools should pull up a chair for this one. Both are quality guards.

Wesleyan’s Christian McLean vs Lakeview’s Drew Cottrell The two are very different types of scorers but effective in their own right. McLean, a 6-foot-2 junior, leads the Wolves in scoring and does his best work when attacking the rim. Cottrell, a 6-foot-3 junior, is one of the best shooters in the Class A Private division of the tournament.

Taullulah Falls marched through the regular season to the tune of 23 wins on the year. With a senior-driven team, TF racked up seven victories over state playoff teams this season. The next challenge is St. Francis (23-5). The Alpharetta powerhouse is still very talented but also very young. With a roster full of a players who are starting to write their own legacy, this could be the year to knock the program that is used to playing deep into tournament play.

The Class A Private bracket has some of Georgia’s best unsigned seniors playing in it.

You could make an argument that the two best available point guards in Georgia can be found here. Whitfield Academy’s Isaiah Hart and Greenforest Christian’s Justin Forrest are both attractive college prospects. Hart, in my opinion, is one of the best available players in the Southeast regardless of position.

Demierre Brown of North Cobb Christian (pictured above) is in the same category with Hart and Forrest. The 6-foot-6 lefty is one of the toughest players to defend in the class of 2017. He’s a power rim attacker and good enough to get Greg Matta’s program to the elusive state championship game.