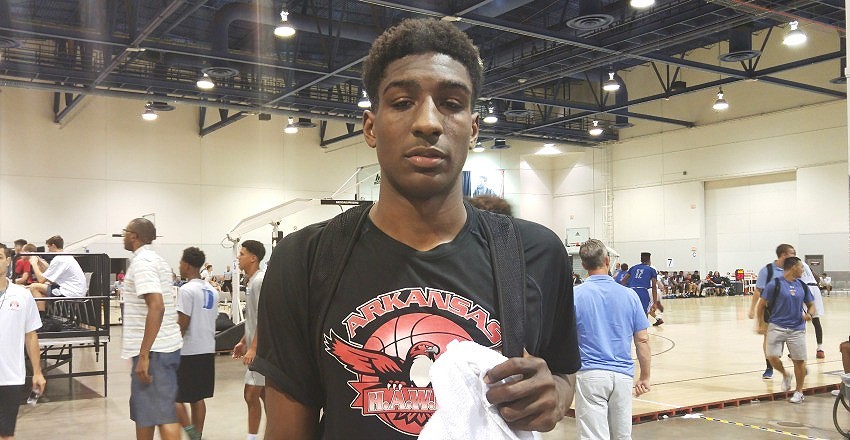 The Class AA bracket has some potential fireworks in the second round of the GHSA state tournament. We take a deeper look at what to expect.

If you like toughness, pull up a chair for the Butler at South Atlanta game. The two teams are inside the top five rankings on the season and both teams rely on hard-nosed basketball to chalk up victories.

South Atlanta is the toughest team, in our opinion, in the class AA bracket. And they will have their hands full with a scrappy Butler bunch. The Augusta area team has beaten several teams from the eastern part of the state that are currently in the post-season.

Butler’s DeAndre Barton is one of the best players in the bracket while the South Atlanta backcourt of Dondre Barnes and Jalen Stegall are not backing down from a big game.

Expect this one to be down to the wire.

Chattooga is on a 21-game win streak. The Indians have lost one game all season, coming to the hands of Calhoun. The Summerville squad can rack up the points, too. But they’ve never played a team like Thomasville this season. And Thomasville is looking for some post-season momentum in what has been an up and down season. The Bulldogs have the finest frontline in the tourney with Arkansas-bound Reggie Perry and super sophomore Titus Wright.