Breaking down the bracket: Class AAAAA 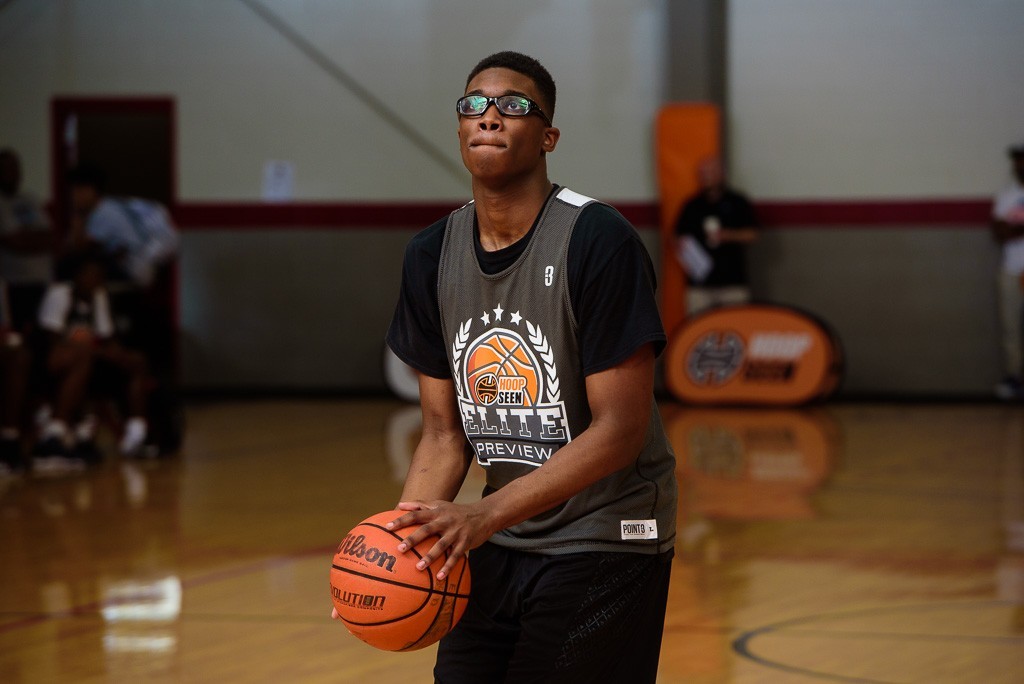 Breaking down the bracket: Class AAAAA

We’ll admit it, Class AAAAA is a hard one to figure. There are a host of options for the team that could take it all. This is a balanced bracket without much of a no-brainer favorite. That should make for a fun bracket.

FOUR BEST GAMS IN FIRST ROUND

Flowery Branch (19-8) at Riverwood (21-5): Like shooters? This game will have ‘em. Flowery Branch can get hot from deep thanks to guys like Blake Coxworth, Brannon Clark and Justin Quick. Riverwood has one of the best shooters in the classification in Embry-Riddle bound Elijah Jenkins. Riverwood is no stranger to 20-win seasons thanks to the coaching touch of Buck Jenkins. This game should be a fun one in the first round.

Maynard Jackson (19-8) at Cedar Shoals (23-4): Expect a nice physical battle here. Maynard Jackson junior forward JaQuavius Hayes is the leading scorer and rebounder in AAAAA. He’s a load to defend. Cedar Shoals is one of the best defensive teams in the classification. Mix in the scoring touch of Charleston Southern bound Phlan Fleming and a great home court, Maynard Jackson and Hayes will have their hands full.

Union Grove (21-7) at New Hampstead (16-8): The 2/3 games in AAAAA are good ones. This one should fall in line with that thought. Both teams have quality backcourts and a nice anchor inside. Union Grove leans on the shooting touch of Austin Atkins and the point guard play of Wesley Stimpson while long Braelen Bridges anchors the middle. New Hampstead has leaned on the trio of Calvin Turner, O'ronte Andeson and Xavier Jones quite a bit over the years. Anderson may be the difference maker with his speed in the backcourt.

Carrollton (19-9) at Columbia (20-7): Carrollton sat at the top of Region 7 for nearly the entire season but then a slip up in the region tournament to Villa Rica put the Trojans in the third place game. At 19-9 on the year and battle-tested thanks to good tournament play, Tim Criswell’s team will be ready for a battle that awaits them at Columbia in the first round. The Eagles, on the flip side, are long and lanky at every position. Anchored by battle-tested seniors that are hungry to go out with a bang, a home court may be the thing that pushes the Dekalb powerhouse over the top. 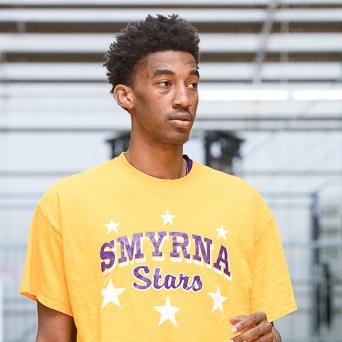 Because of Veterans’ run to the No. 2 seed out of Region 1 with an 11-13 record and Riverdale’s run to a No. 3 seed in Region 3 with an 11-11 record, we have our only .500 or below match-up of the entire brackets in Georgia. Someone will move on. And sometimes all you need is a chance. Veterans is paced by Georgia State-bound Josh Linder, who is one of the best big men in the entire bracket. Riverdale will rely on their Clayton County toughness for what will be a loud and boisterous crowd in Middle Georgia.

Brandon Thomas of Eagle’s Landing. We profiled him last week and think he has a chance to break into our next top 30 rankings for Georgia’s 2018 class.  He’s one of the better perimeter options and the leading scorer for No. 1 seed Eagle’s Landing, a team that could make a march to the championship game.

The race for player of the year in AAAAA is a tight one. Truthfully, it is a mysterious one. Who earns it? The outcome of the bracket may determine it in the end. There are a number of candidates. We mentioned Hayes earlier. He’s certainly an option. But what about these guys?

We’ve seen Alex Jones of Buford take over a game with a fury. The point guard is a jet to the rim and a master of getting to the foul line. The Wolves are a No. 1 seed in the AAAAA bracket and have the weapons to aim for the title game.

Nelson Phillips of Warner Robins was an easy selection to the Lake City Classic All-Tournament team back in December. He and his Middle Georgia mates are in the same quadrant as Buford. That could be a tasty match-up in the quarterfinals.

Noah Gurley of Fayette County continues their run of talented Division I talent under the tutelage of Andre Flynn. The Furman-bound forward and his teammates are also a No. 1 seed.

Miller Grove, no strangers to state championship games, are paced by senior scorer Tae Hardy. Could he be the Player of the Year in the end? The Wolves have a nice draw to make it to the final game of the year.