Breaking down the bracket: Class AA 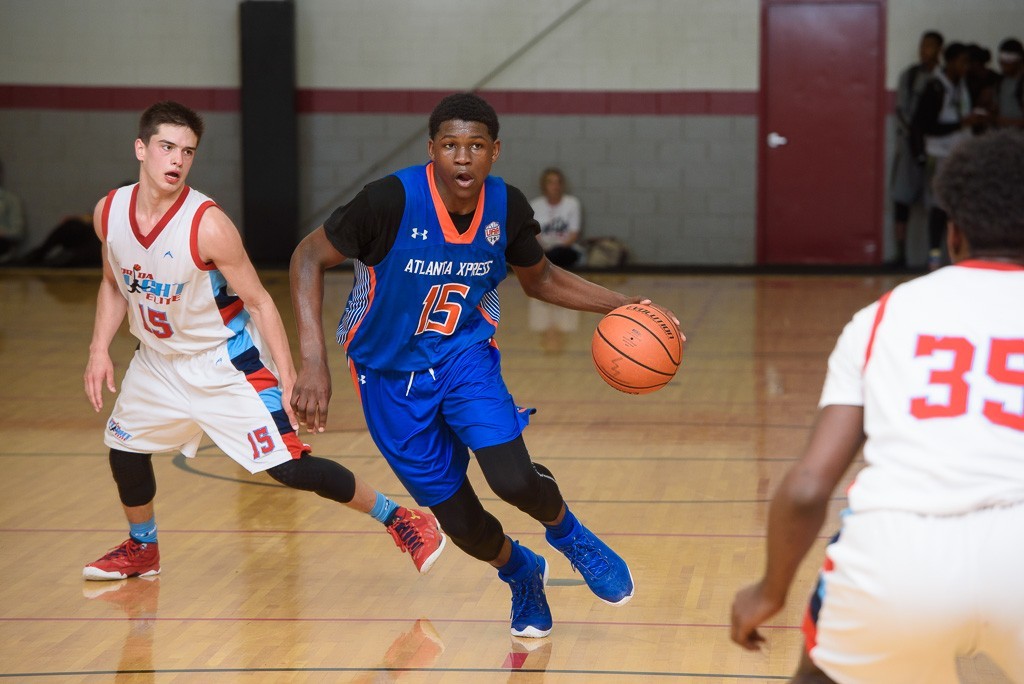 Breaking down the bracket: Class AA

Class AA is an interesting one and nearly always difficult to predict. This year isn’t any different. Who will raise the GHSA trophy in March? The road won’t be easy but it will be balanced. We dive deeper into the first round bracket.

FOUR BEST GAMES IN FIRST ROUND

South Atlanta is currently on a 22-game win streak. The Hornets have not lost to a team from Georgia this season. Dondre Barnes and Jalen Stegall, All-Region performers this season, make up the reliable backcourt of the South Atlanta lineup.

Chattooga (24-1) has won 20 games in a row and their last closest game was a three point win over Cartersville at the Chattooga Christmas Tournament.

Banks County has won 19 games in a row. The last time Banks County lost was Dec. 10 at East Hall.

The semifinals will be held at Georgia College in Milledgeville on March 4.

In tournament situations, all you really need is a player that can hit a big shot. Size in this situation doesn’t really matter. For three teams in the Class AA bracket, they have the luxury of some of the best scorers in Georgia. All three stand under 5-foot-10.

Dublin guard Kameron Pauldo is the second leading scorer in Georgia at 27.7 points a clip. The 5-foot-9, 140-pound junior can pack a punch in a small package.

Carl Johnson of Putnam County is having one of the best seasons of anyone in Class AA. The 5-foot-7, 160-pound senior from Eatonton plays at full speed full time and avenged 26.5 points a game. He's quick to the rim and equally pesky on the defensive end.

Westside-Augusta (14-9) is a four seed and will travel to Swainsboro (17-10) in the best pairing of high seed/low seed games in the first round. The winner will move on to play the victor of Therrell/Monticello in another even pairing. Westside has lost some close ones and beat a handful of teams that could go deep into the bracket.

You probably don’t know the name Ja'Queze Kirby of Jeff Davis High School yet. But you will. You most certainly will. JDHS head coach Donnie Arrington called me before the season tipped off and said Kirby has a chance to be one of the best players in their region. Arrington knows a little something about talent. He coached Jakeenan Gant at Effingham County. Kirby leads Jeff Davis in every statistical category.