TN Prep Hoops: The latest in the Volunteer State 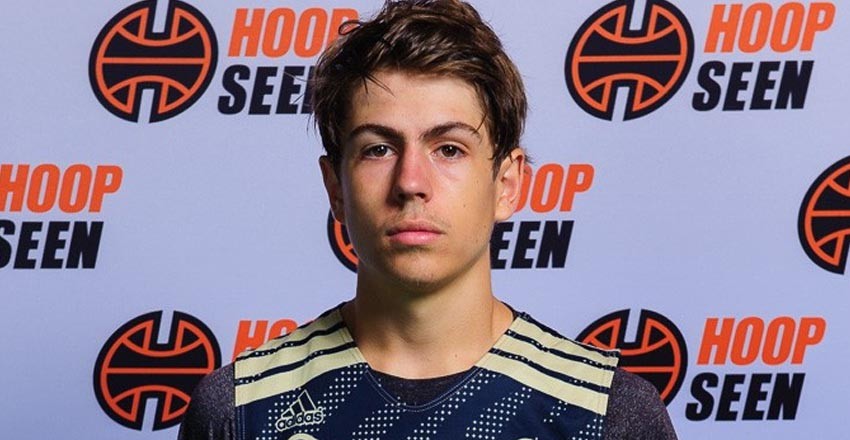 That has been the chatter all around Memphis this year. Who is W.E.B. Dubois? A small school playing in the largest Class A district in the free world, 17 teams to be exact, including the three time Class A state champions Mitchell.

They currently stand ranked 5th in state in Class A with a 20-3 record including some wins over some much bigger schools. They play fast, they try to score in seconds much like the vaunted Loyola Marymount teams of the 90s we grew to love.

They have attracted attention, both good and bad, but they put up numbers behind some seriously solid talent including rising senior prospects Josh Conrad (WEB Dubois), a lanky shooter with range to borders of Mississippi, Branson Bush (WEB Dubois), hard-nosed physical, typical Memphis guard, Chris Mitchell (WEB Dubois) in the shadows of former Memphis vertically challenged tough guy guards Joe Jackson and Chris Jones, Mitchell is a point a minute and in range when he steps in the gym and finally Rameek Wooten (WEB Dubois) the fourth member of the bunch can't be underestimated after a 41 point outing last weekend.

Class A watch out there may just be a new sheriff in town.....and his name is W.E.B Dubois

Brentwood Academy had no qualms about being #2 when the last state rankings came out, they knew that the squad the so-called experts had ranked in the top spot was on the schedule that very week, so a statement was to be made, and made it was.

Darius Garland (Brentwood Academy) dropped 23 markers as the Eagles bested McCallie 65-49 and just as planned when the new state rankings were released this week, guess who took over the top spot?  You got it.

WHO'S HOT AND SMART

Christ Presbyterian Academy (CPA) has forged their way into being one of the top teams year in and year out in the Tennessee prep landscape. Led by highly sought after mentor Drew Maddox the Lions are always in the mix. Clay Washburn (CPA) is the go to guy for CPA this season. The 6'8 senior is averaging 22.8 point per contest, pulling down caroms at a 10.8 pace, handing out more rejections than the Vanderbilt Medical School at 3.6 per game and oh yeah by the way he has a 32 ACT score.

Ivy League and Patriot League schools unite and make the trek to the Music City to check out this kid. Medical projections have him hitting the 6'10 or 6'11 mark.

PLEASE CONTINUE TO UNDERESTIMATE ME

Often times we have the task of evaluating players using the tools available and the simple eye test doesn't always tell the full story. Meet Luke Smith (Knoxville Catholic/pictured above). The MVP of my Rocky Top High School Fall League in Knoxville, Smith is very easy to underestimate.

Barely 6'0, barely 150 pounds but let me spill some knowledge your way, this kid is the real deal. The leader of the top ranked team in the state in the Class AA classification. Smith is chock full of intangibles. He shoots well with a deadly lefty touch, he sees the floor like an architect, he is smart and crafty and he wins.

The simplest directive of them all, he wins. I keep hearing about all the things he cant do, he's a liability on defense, the game is much faster on the next level he couldn't keep up, incidentally all the same things they told him as a diminutive youngster starting his first game as a freshman for venerable mentor Mike Hutchens.

Give him a chance and he will make you a brilliant coach.

Cordova's dynamic duo (trio), my predictions for who will advance to state and my Mr. Basketball nominations