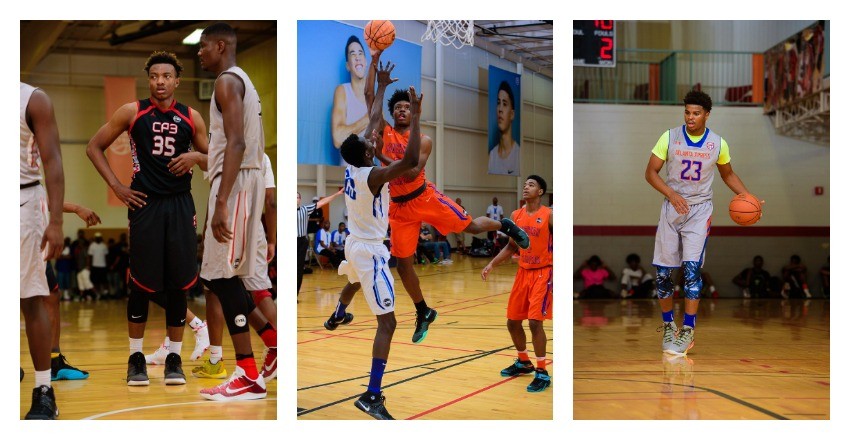 There’s a lot to catch up within the Peach State so we wanted to do a big picture look at the storylines happening in high school hoops. A couple of teams are in the national rankings, the historic 2017 class continues to join the record books and we look at five must-see games on Friday.

When we started the high school season back in November, was there anyone outside of the McEachern and Newton programs that would have thought the two schools would be nationally ranked?

But they are. And rightfully so.

Both teams have racked up big wins against quality teams. Their records aren’t filled with cupcake wins. And both teams only get better as the season rolls forward. McEachern’s best win came in the title game of the Tournament of Champions, beating Wheeler 77-67.

For Newton, the season has been well-balanced with wins. The Rams have one of the most potent offenses in the state of Georgia, putting up 80 points a game.

The toughest games left on the schedule for both teams? Glad you asked.

McEachern: a pair of rivalry games against Hillgrove await, Jan. 21 vs. Whitefield and Jan. 28 at Milton.

We’ve long believed that Georgia’s 2017 class will be the deepest group of college basketball talent in the state’s storied basketball history. The class has now joined another group of notable accolades.

There are three players from the Peach State who will play in the 2017 McDonald’s All-American game - Wendell Carter (Pace), Collin Sexton (Pebblebrook) and MJ Walker (Jonesboro).

There have been 45 players from Georgia to make it to the McDonald’s All-American game since 1977. 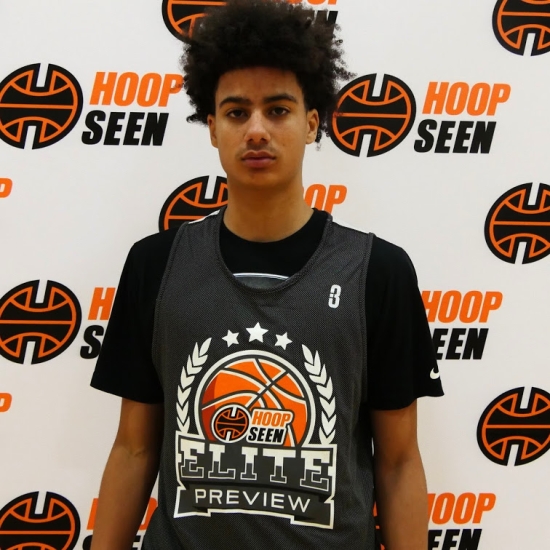 AND THE LEADING SCORER IS…

The state of Georgia’s leading scorer, according to submitted stats to MaxPreps, is at Liberty County. But it isn’t Auburn bound Davion Mitchell, a top 10 senior in Georgia’s loaded 2017 class.

Will Richardson is leading Georgia in scoring at 31.2 points a game. The junior is blowing up. Like Mitchell, Auburn is in the mix early and actively recruiting him. So is Georgia and Georgia Tech. Things are just getting started for the 6-foot-3 combo guard.

There are a number of quality games on Friday to keep an eye on in the Peach State.

Island at Jenkins: This is becoming quite the battle of Savannah. The two teams are tops in Region 3-AAA and the teams have split the series last year. Will the power shift in this game?

Dacula at Gainesville: The teams are tied at the top right now in Region 8-AAAAAA at 3-0 and both teams are good enough to make a run in the state tourney. This should be late February intense.

Lowndes at Tift County: The South Georgia squads are tops in the state’s biggest classification this year and you should be paying attention to this one. Can Lowndes unseat Tift County from the throne?

South Atlanta at Therrell: What a great game on the southside. Anthony Edwards is having as good of a season as any sophomore in Georgia. And South Atlanta loves to kill a storyline. They’re too proud of a squad to be on the other side of the story. Expect a battle here.

Upson Lee at Mary Persons: Big time battle in Middle Georgia. Ty Fagan and Upson Lee are undefeated on the season and hope to keep that going. Fagan against Cam Holden, two guys with Elite Preview invites, is a big time match-up in the backcourt.