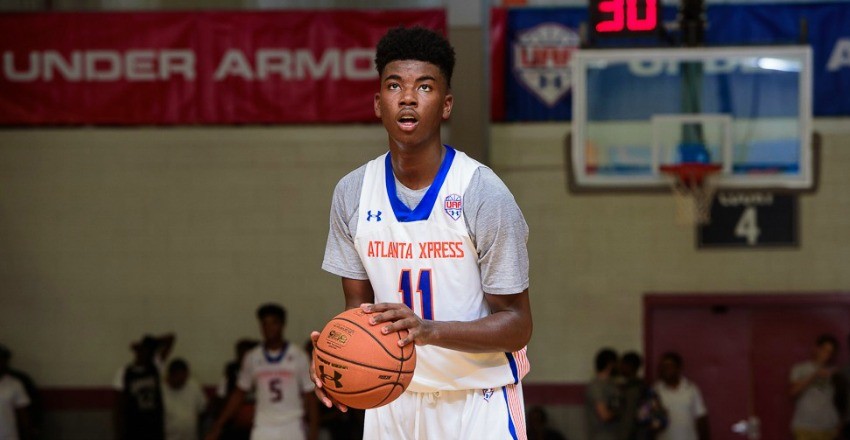 Now that the early signing period is here, get ready for a busy few days as some of the top prospects across the land will put pen to paper cementing their plans for the years ahead. While many have already committed to a college program, several others have set the date and time for when they will call it a day with their own respective recruitments.

Previewing the week to come, we outline what is set to occur and how things will play out. There are still 31 prospects on the board from the 2017 HoopSeen Top-125 Rankings as we also give insight as to who might call it a day with their recruitment this week and who else might wait until the spring to sign their letter of intent.