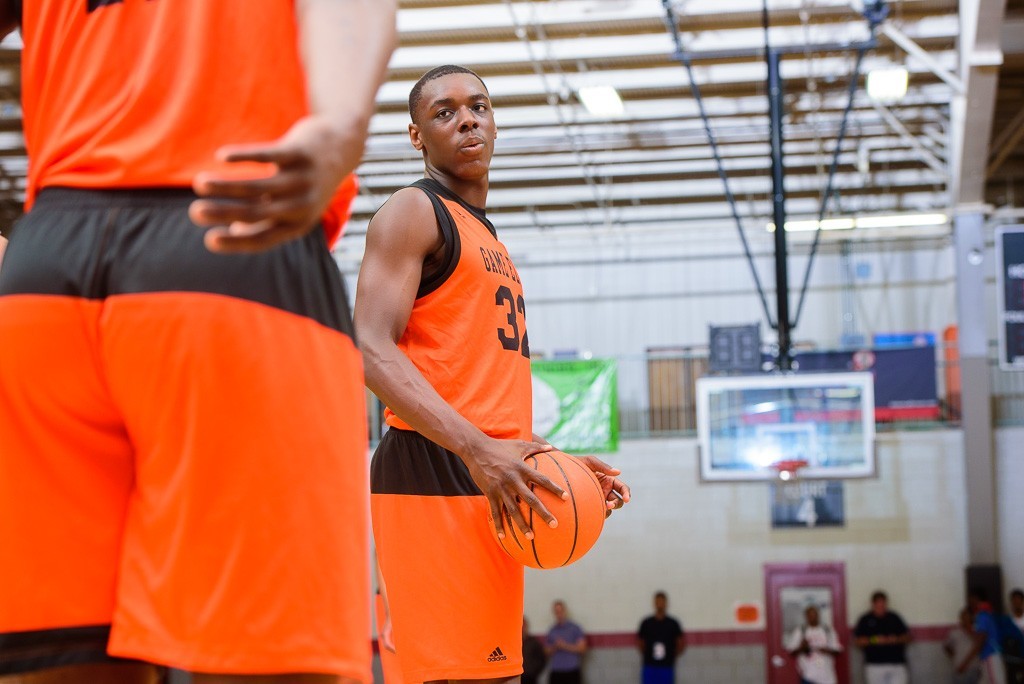 The 2017 recruiting class for the Atlantic Sun has a theme - good guards are coming into the conference. Only six schools signed players early. We take a look at some of the notables that inked during the early signing period.

NJIT, a newcomer to the Atlantic Sun, checks in at the top of our class rankings. At the low-major level, mixing quality and quantity is crucial for year-to-year success and overall improvement. NJIT won 20 games last year and made it to the CIT semifinals.

Zach Cooks, the co-MVP of the 2016 Best of the South, was a score from Atlanta. The Highlanders came to the heart of Atlantic Sun territory and snagged an aggressive scoring point guard with plenty of experience.

Combo guard Shawndale Jones from the Kiski School in Pennsylvania could be the steal of the class. He’s a big time producer in the backcourt and should be an immediate impact player at NJIT.

After a year of prep school, Augusta, Georgia native SanAntonio Brinson jumped on a scholarship with the Highlanders. The long 6-foot-8 forward has a high ceiling and could develop into a sleeper in the league.

Stetson went to South Carolina and snagged a couple of quality players from the Palmetto State. Christiaan Jones and Keith Matthews, teammates on the Carolina Wolves, jumped on board with the Hatters. Marietta (GA) Wheeler guard Kenny Aninye also signed with Corey Williams’s program.

North Florida added a seasoned point guard in Brian Coffey from Atlanta’s Shiloh High School and a good shooter in Wes Morgan from North Carolina. Both players have logged plenty of quality minutes on the travel and high school circuits for good teams. They will be battle-tested when they show up to play for Matt Driscoll.

Florida Gulf Coast landed the prize recruit of the conference when Marietta (GA) Kell big man Brian Thomas (pictured above) decided Dunk City was his future college home. The 6-foot-8 forward is a terrific shot-blocker, one of the best in the Southeast, and a terrific rebounder. He has the ability to dominate the boards and as a shot-blocker. There is potential for him to be a league leader in both categories during his career.

JD Notae Jacksonville can knock down buckets with the best of them. The Newton (GA) shooting guard could be a multi-year starter for the Dolphins and enters the league as the best incoming scorer in the conference.

Lipscomb stole a good one out of Atlanta when North Clayton big man Ahsan Asadullah signed with the Bison. He’s one of the better big men coming into the league.