Five Georgia Players Who Helped Themselves This July 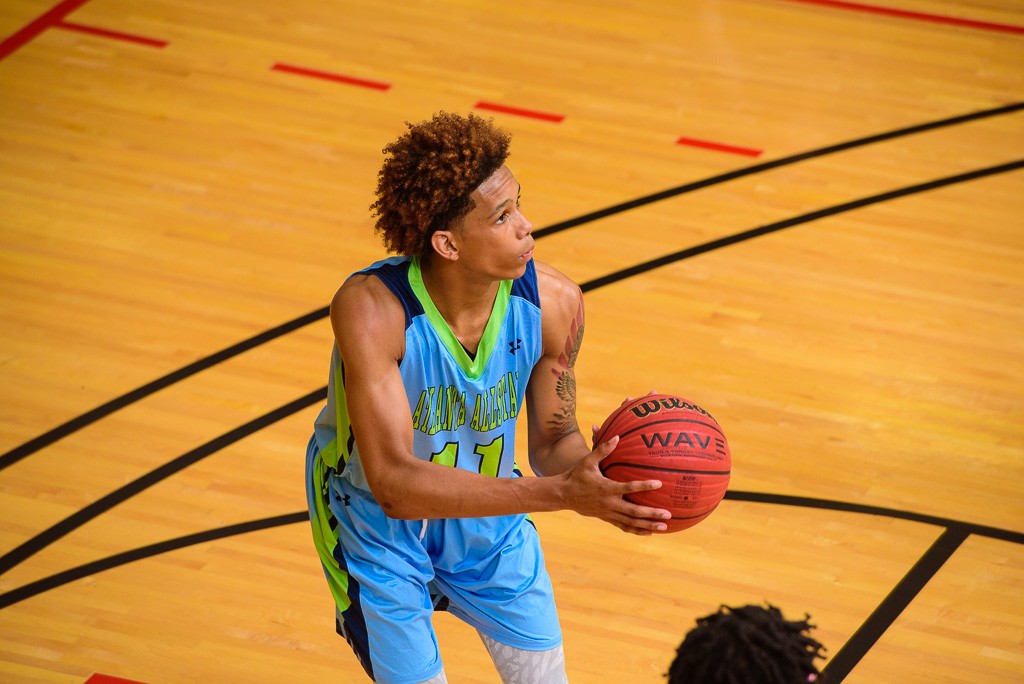 The summer travel ball period is a grind. And come July, there are a lot of tired legs and success can often come to who wants it the most. A number of Peach State players saw a big boost in the recruitments to make a name for themselves and pick up scholarship offers. Here are a few of those players: