Top newcomers to the 2017 HoopSeen Rankings 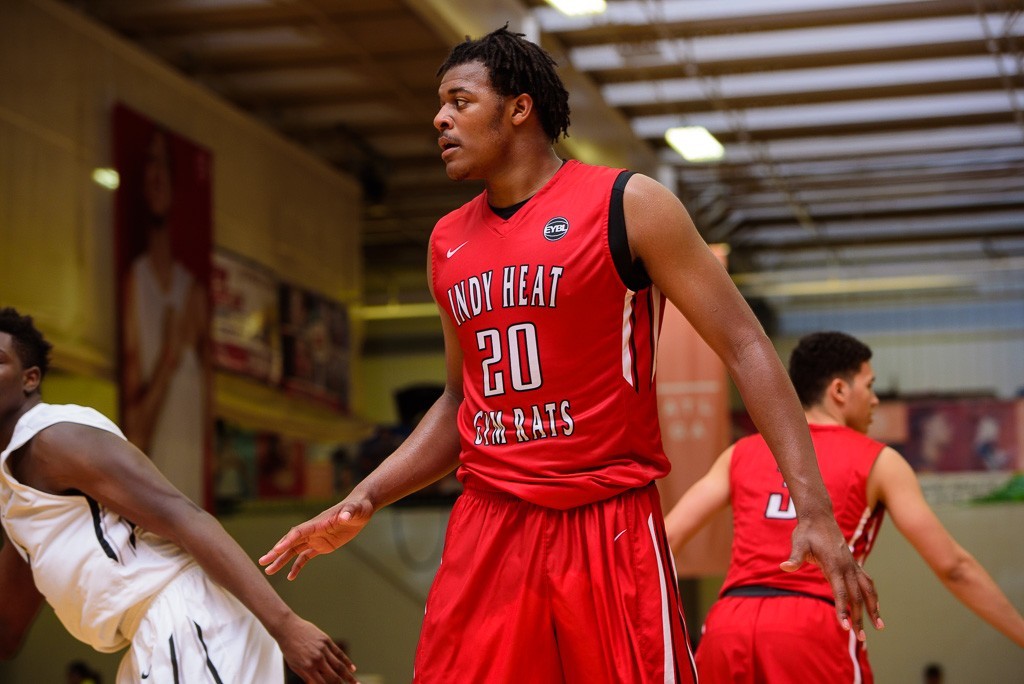 Top newcomers to the 2017 HoopSeen Rankings

The newest 2017 HoopSeen Rankings are out and after expanding the original listing 25 additional spots, several extra names have been thrown onto the board. In comparing the old rankings to the newest produced, we take a look at five prospects that jumped into the rankings as giant stock boosters this past spring. 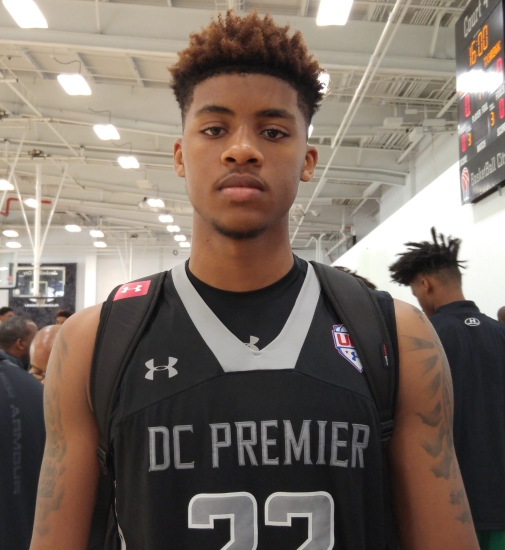 Sitting at number-70 overall and the top newcomer into our 2017 HoopSeen Rankings, Nate Watson gets some recognition here. The DC Premier center has gone from a relatively followed regional recruit during the winter months suiting up at the famed Bishop O’Connell program, and into a national platform after receiving offers from such programs as Kansas and Florida State, along with others including Marquette, Virginia Tech, and Maryland. Watson is just scratching the surface of how good he can be. He brings a college ready body to the painted area, has excellent hands on the glass, and when he competes with a mean streak, is nearly impossible to stop.

Two spots behind Watson is Savion Flagg, a product of the Houston Defenders program. The Lone Star State native brings ideal size to his spot on the floor as the 6-foot-7 small forward has an effortless jumper that he can hit with a contested hand in his face, yet has bettered his toughness levels in scoring through contact off his feet. Texas, Florida, Texas A&M, Northwestern, and Miami are some of the most recent offers for Flagg, a high-upside wing who has averaged over 14 points, five rebounds, and two assists in UAA action this spring.

Another wing prospect but wired in a different manner, Justin Smith has been awarded the number-77 ranking. A sidekick of Villanova star guard Jalen Brunson at Stevenson High School, the rising senior has taken the next step in his game this spring. The Mac Irvin Fire product hasn’t posted the best of averages in Nike circuit play but it is his upside, defensive versatility, and athleticism that jumps out the most about Smith.

Remaining in the Midwest, while Xavier Tillman (pictured above) has been a relatively well-known name for a few years, it seems that the big bodied center has his game headed in the right direction. Sporting broad shoulders but a much more slimmed down physique, there aren’t many guys within his region that play as hard and are as skilled as the Spiece product. The 6-foot-8 junior can convert over either shoulder, can have his team’s offense be run through him on the low block, and never gives up on the 50-50 ball off the glass. The majority of the top programs from the Big 10 and Big East have begun to heat up their attention for Tillman and rightfully so.

Finishing things out is a reclass and prep candidate for the fall in TeShaun Hightower. The former Collins Hill star in Georgia has had a solid spring with the Atlanta Xpress bunch alongside top-20 wing MJ Walker. Hightower, best used on the ball, excels best as a jumbo facilitator of his team’s offense where he can score from all three levels on the floor along with being leaned upon for his versatility on the defensive end. The stats don’t back up all that Hightower does on the playing floor and taking his talents to either Hargrave Military Academy or 22FT Academy in the fall, Hightower is a potential summer break out in July.

Others that joined the top-100: