Just a Minute: May 6 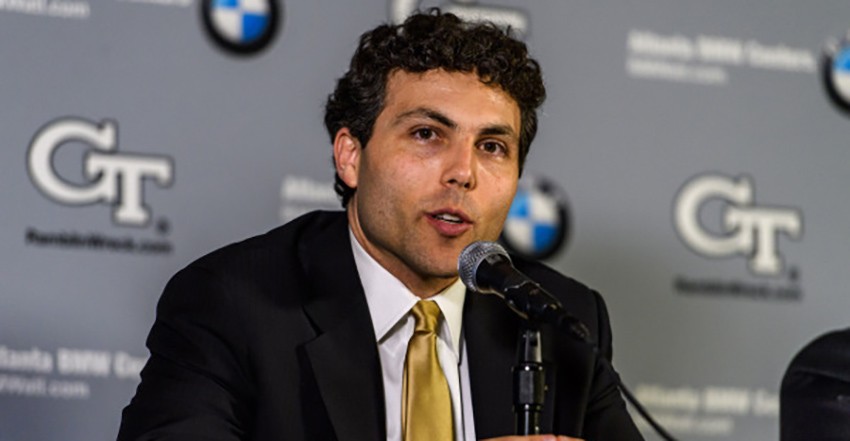 The NCAA Live Period may be over but the buzz never dies down. Justin Young brings his Just a Minute column back to the new HoopSeen.com with four topics in his weekly column.

I’ve had a chance to talk to the new Georgia Tech staff as a whole. I’m interested in seeing their approach to rebuilding the ACC program. Josh Pastner is one of the best-recruiting head coaches there is in the game and knows the staff will be on a work-hard mission this recruiting period.

Each new hire brings a different recruiting flavor to the table. Darryl Labarrie, the first hire to the staff, is one of the most respected coaches in the state of Georgia. He played at Georgia Tech, coached with Paul Hewitt for a couple of seasons and played a big role in Georgia State’s success over the last five years. Collectively, the majority of the hoop heads I have spoken to in Georgia like the hire.

Eric Reveno was announced to the staff a day after LaBarrie comes to Atlanta after a 10-year run as the head coach of the University of Portland. His ties to the international player pool will be something to watch. He had his Pilots on the graduation podium every year he was at the helm and helped develop a host of international pro players during his tenure.

Two days later Tavares Hardy was announced as the final assistant coach. The former Big Ten hooper spent the last three seasons at Georgetown. Hardy, who played and coached at Northwestern, has a strong base in Chicago.

Georgia Tech should recruit nationally because of the school’s rich academic value. The new staff should allow that to happen. That said, I still maintain the most important player for the Jackets to recruit is M.J. Walker. The drive from McCamish Pavillion to Jonesboro High School is 21.1 miles.

I’ve covered the Bob Gibbons Tournament of Champions more than any other event in my career. This year’s event will be the largest in the 25+ years the event has been running. That’s an amazing feat. The interest in playing in the Gibbons was over-whelming. We will release the schedule next week and I’m excited for our staff to cover all of the age groups in the field.

Nickeil Alexander-Walker is the highest rated recruit to join Buzz Williams at Virginia Tech. The No. 35 ranked player in the class of 2017 was one of the best guards I saw during the high school season and, truthfully, he may still be a tab bit under-ranked. The 6-foot-5 combo guard from Chattanooga (TN) Hamilton Heights via Canada is a guy that has the skill set to be an instant impact guy in the gauntlet known as the ACC.

With the spring period now behind us, my phone won’t stop ringing. The college coaches are reaching out about prospects. Who are the four hottest recruits from Georgia? These guys: Jordan Usher (Atlanta Celtics/Sequoyah), Elias Harden (Game Elite/Sandy Creek), Brian Thomas (Game Elite/Kell) and Evan Cole (Atlanta All-Stars/South Forsyth).