Five players to watch for at Bob Gibbons 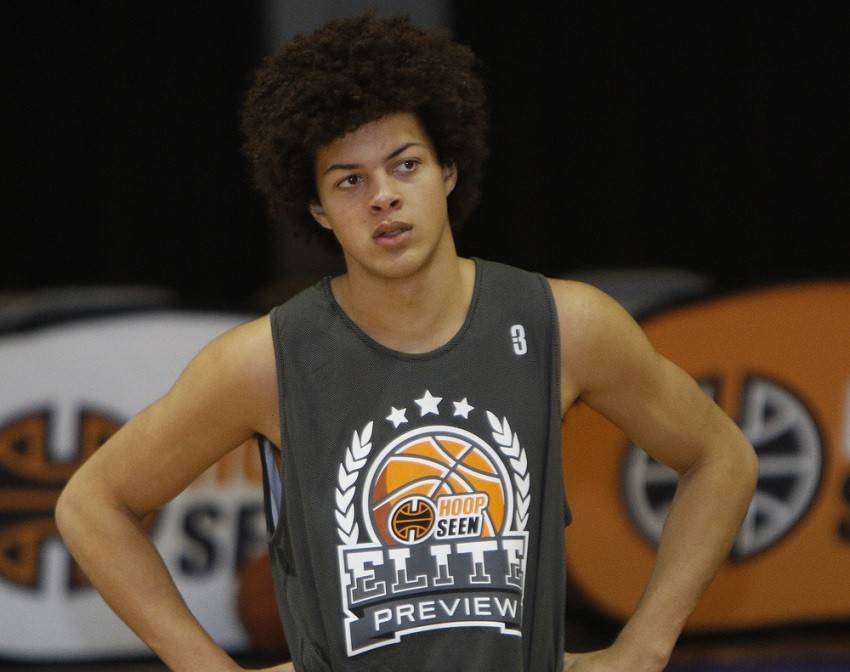 The Bob Gibbons Tournament of Champions is officially upon us, as the national tips off Friday evening. With some of the best Adidas, Under Armour, and non-shoe teams in attendance, there will be an abundance of players to come through the door at Suwanee Sports Academy throughout the weekend.

Alex Reese, 2017 PF, Team Carroll: Before going down with an ankle injury during the second Adidas stop in Atlanta, 2017 Pelham (AL) power forward Alex Reese had a productive weekend. The 6-foot-8 4 man was active around the rim, as he rebounded and blocked shots as good as he has at any point in his career. I’m excited to see how the top 100 prospect will respond in his return.

Grayson Murphy, 2017 PG, WACG: Last year at Gibbons, Murphy set the tone for a talented Team Corey Brewer squad as a feisty guard in the 16U division. He’s with a new team this go around, but don’t be surprised if he is up to his old ways. Murphy plays with a confident swag and can score from all three levels consistently. Heading into the tournament, he has to be mentioned as one of the top point guards in the building.

Dante Treacy, 2018 PG, CP25 Southeast Elite: Treacy had a couple of good showings during the first live period at the Atlanta Jam and played his way onto college coaches’ radars. The 5-foot-11 lefty is playmaker with the ball in his hands and has a confident feel to the game. He will be tested in a deep 16U division this weekend and we will see what he’s made of going forward.

Hunter Tyson, 2018 SF, PSB Select Elite: Tyson was another sophomore standout at the Atlanta Jam in April. Prior to the event, he held zero scholarship offers. Now the 6-foot-7 forward holds a handful of offers and high-major interest. How will that change his approach to the game this weekend? Time will tell.

Dalton Dodd, 2018 PF, Pro One Select Navy: Dodd has had a successful spring, coming in as a virtual unknown prospect from North Alabama. Now, several college programs have him on their radar. The HoopSeen staff got a couple of looks at him at the Atlanta Jam, but we’re excited to focus on him this weekend and see his full arsenal. At 6-foot-7, the combo forward is athletic and has a great stroke from outside. Dodd could make a big statement at Gibbons this weekend.