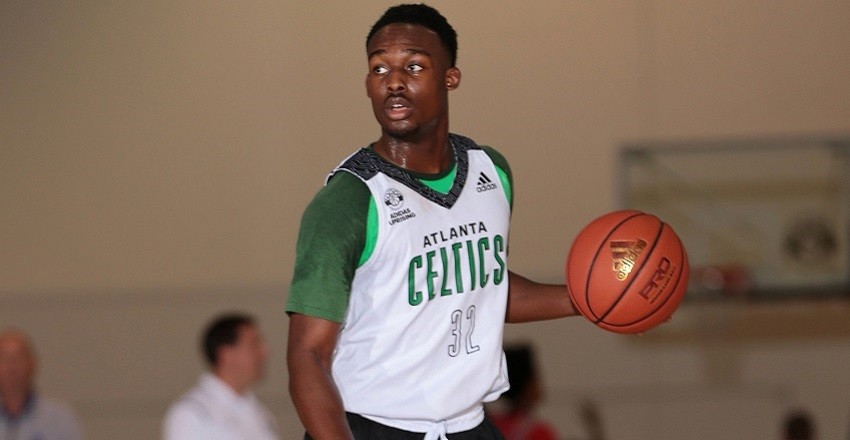 The 2015-16 high school basketball season in Alabama is officially behind us and the Class of 2016 players have turned their focus to the next level. After another phenomenal season, we have reached the final installment of our 2016 Alabama rankings.

Madison Academy wing Josh Langford holds onto the top spot in the 2016 class, as he has for the duration of our rankings. The McDonald’s All-American and Michigan State signee is a unanimous vote for the top player in the rankings, and he will also be a contender for Alabama’s Mr. Basketball award next week. Langford, a versatile 6-foot-5 guard, will help be an immediate impact for one of college basketball’s premier freshmen classes next season.

High-flying shooting guard Javien Williams follows at No. 2. Williams’ sudden rise from unknown to priority recruit last spring was one of the most entertaining stories to follow, and the UAB signee has set the bar for other unknown prospects in the state.

Kevin Morris, a 6-foot-8 South Alabama commit, checks in at No. 3. Future New Mexico State wing Reginald Todd comes in at No. 4, and sharpshooter Triston Chambers, who is signed with Samford, rounds things out at No. 5.

Vincent big man E.J. Datcher didn’t participate in AAU last season due to an injury, but that didn’t stop college coaches from tracking the high-potential shot-blocker. Datcher, a Mississippi State commit, was a triple-double threat each time out in points, rebounds, and blocks. He soars up to No. 10 in the final rankings.

Keith combo guard John Pettway turned in a terrific senior campaign, as he led his team to the Final Four of the 1A state playoffs. The talented guard landed a scholarship offer from South Alabama a month before and committed shortly after. The future Jaguar proved he is one of the top guard prospects in the state and comes in at No. 13.

Central-Phenix City had an impressive season, as they fell in the 7A state championship game. A lot of that success was due to combo guard Tre Todd. The explosive scorer put on some shows en route to Birmingham and showed he is a prospect to take notice of at the next level.

There are a couple of newcomers to the final edition of the 2016 rankings, and it’s safe to say these guys made some loud impressions.

Clifford Thomas, a 6-foot-7 athletic power forward from Jeff Davis High School, created waves of excitement throughout Montgomery with play. The above-the-rim prospect is a Division 1 prospect and is already in high demand. Radford and SIU-Edwardsville are both heavily involved. Thomas checks in at No. 19.

Cordova power forward Mykelti Chatman was a double-double machine over the course of the year. The physical specimen got things done on both ends of the floor and helped lead Cordova to the 4A state championship game. The 6-foot-6 big man comes in at No. 30.