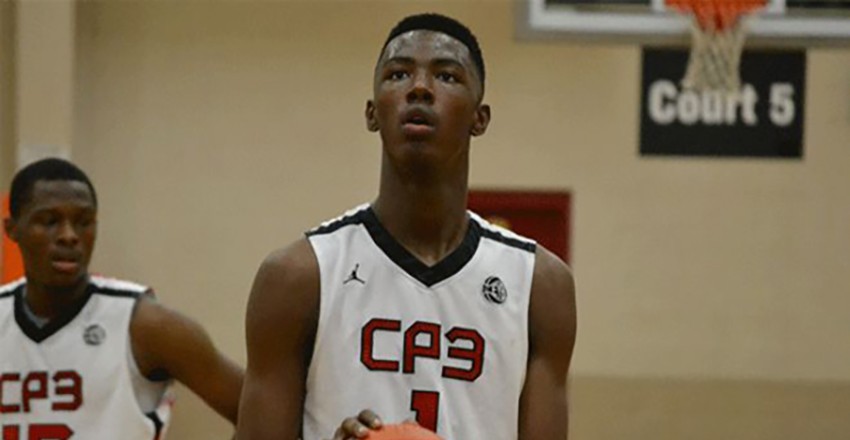 Welcome to the new HoopSeen; we hope that you enjoy what we brought to you in the past and what we will continue to bring in the future as the premier, basketball-only recruiting destination. Now that the current crop of seniors has finished up their high school careers on the hardwood, we present to you the HoopSeen Top-125 Rankings.

Sitting  atop of the charts, even missing his final year of play due to a torn ACL, is none other than Harry Giles. The 6-foot-10, mammoth of a forward and talent, is headed to Duke next year. While it would be very difficult to withstand others pushing for the top spot, Giles is not your usual prospect. He is an elite big man that can handle it a bit, defend across the floor, hit the face-up jumper, yet also dominate the interior. Put it all together and while the 2016 class is one of the deepest that we have seen for some time now, the Carolina native is top dog.

Right behind him, and it would seem that the argument will go on for the next several years as who is the best within the class, is Jayson Tatum and Josh Jackson. We are picking hairs here but Tatum gets the nod because of his flawless scoring prowess and progressions as a well-rounded ballplayer. The latter is an elite, elite defensive piece that can guard practically any spot on the floor. He is far from a finished product on the offensive end but in the open floor, Jackson flourishes.

Thon Maker is the other lone prospect within the top-10 of our rankings that has not shown his hand as to where he will be attending college next year along with the already mentioned Jackson. Sandwiched in between the two five-star recruits is Miles Bridges, a Michigan State recruit and ambidextrous talent that is a lethal finisher at the basket. Two future Kentucky Wildcats are right behind the Spartan commit in De’Aaron Fox, checking in at number five, and Bam Adebayo, a dominating presence who seems to have the desire to tear down the basket at any given chance.

Where we may differ from our peers is in our number seven, eight, and ninth ranked ballplayers. Lonzo Ball, one of the best passers that we have seen in some time and headed to UCLA in the fall, gets the nod at the seventh spot. Right behind him is Jon Isaac, a 6-foot-9 forward who showcases some of the best upside out of anyone in the class due to his fluid stroke and ball skills at the small forward spot. Lastly, it is Andrew Jones, who we believe is a top-three guard prospect in the 2016 class and in five years, could be the best of the bunch due to his late blooming nature; headed to Texas in a few months, the in-state recruit should fit right in within the Havoc-system that Shaka Smart has implored in Austin.

Altogether, the 2016 class has blessed us with superior talent across the board. If you want a controlling lead guard who can create for others, you got it. If you want a wing that can play a 3-and-D role for you, this class has it. And if you want a dominating big man that can guard a high ball screen, extend the defense with the deep ball, yet also dominate the interior, then you got it.

While things are getting late and we are only a few weeks away from the final signing period, eleven prospects remain on the board having not committed to a college program just yet. As we mentioned already, Josh Jackson and Thon Maker remain the top uncommitted recruits within our rankings. However, such others as Terrance Ferguson, Marques Bolden, Jarrett Allen, and Taurean Thompson, each a member of the top-50 of our rankings, remain open to the process and could immediately change the outcome of any program’s season next year.

While the power conference programs tend to dominate the rankings, VCU, perceived as a program in a non-power conference, comes in with a top-35 recruit in Deriante Jenkins. They aren’t alone in seeing their name pop up as a member outside of the power conference scope as UMass, UNLV, Gonzaga, BYU, Harvard, St. Mary’s, and San Diego State are all also represented at least one time with a commitment from a member of our top-125.

Enjoy this group because even those outside of our top-10 should create quite the ruckus during the 2016-2017 college basketball season and beyond.