Berkeley Prep National Hoopsfest to show off the elite 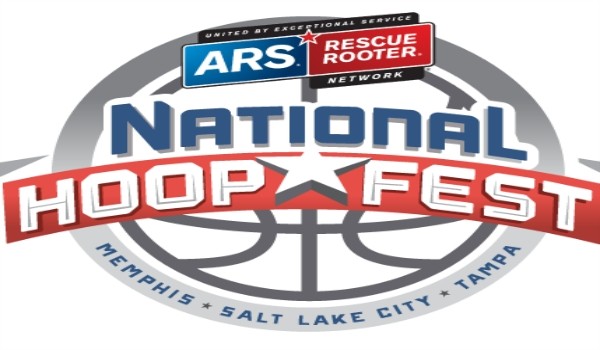 The Berkeley Prep National Hoopsfest is due to bring some of the very best prospects to the Tampa area on January 22 and 23. With tons of talent throughout the state of Florida, it wasn’t too difficult to showcase the top talent that the area could provide. However, others such as Huntington Prep from West Virginia, St. Benedict’s Prep from West Virginia, and Memphis Germantown out of Tennessee, are all planning to suit up on the floor at Tampa Berkeley High in two weeks.

While the out of state teams definitely have enough talent to challenge some of the better squads from the Sunshine State, those from Florida definitely will bring their best to the table. Such programs as Montverde Academy, Oldsmar Christian, Tampa Catholic, and Bartow, which each boast at least one, elite prospect in the coming years, should more than excited during its time in Tampa.

With tons of top shelf talent on display, we give you the quick rundown on the best of the best that will be showcased during the two-day event in Tampa, Florida.

While the ten listed are more than the price of admission, below are fifteen others to keep an eye on.