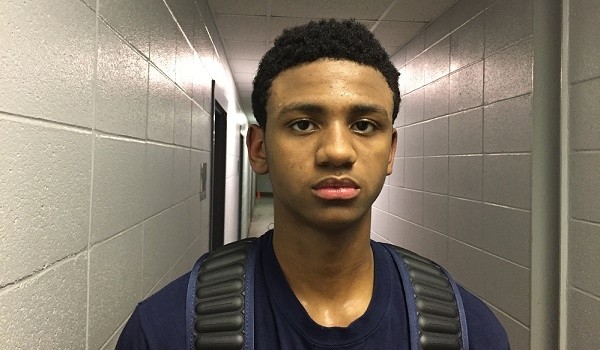 One of the standouts at the Lighthouse Classic a few weeks ago was 2017 Chattanooga (TN) Hamilton Heights shooting guard Nickeil Alexander-Walker. On a talented Hamilton Heights team, the junior consistently performed as well as anyone.

A native of Canada, Alexander-Walker is already a national recruit. With a dozen scholarship offers in hand, more could be coming on the horizon.

Vanderbilt, Maryland, and Georgia Tech are also very involved in the four-star’s recruitment. Alexander-Walker recently visited Vanderbilt and USC with his cousin, Shai Alexander, who recently committed to Florida.

While there is still some time remaining in his recruitment, many schools are making the Canadian product a priority to this point.

“I would say Virginia Tech, Cincinnati, Baylor, and Auburn are recruiting me the hardest.”

Walker-Alexander also has an idea of what he is looking for in a school.

“Really, I just want a good fit, and a coach that is going to be real with me. I also want a program where I can come in and contribute,” he said.