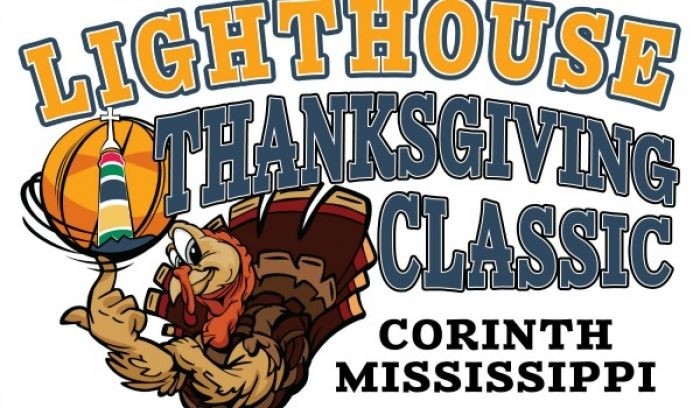 Thanksgiving tournament season is officially behind us, and, yet again, the Lighthouse Classic was a major success. The event was able to give an early perspective on some regional and national questions early in the season. Here are three takeaways from the event…

1. Josh Langford and John Petty are really, really good. Having both of them in my own backyard is a special privilege. Each night, they are capable of doing something special. Just ask someone that was in the gym at Corinth High School Saturday evening. Langford and Petty are unique prospects in their own right, and I think both of them are going to be successful as they begin to take the next steps in their respective basketball careers.

Since I have the privilege of seeing both five-stars quite often, I frequently get the same questions from friends, fans, coaches, and strangers alike: “Who is the better player? Langford or Petty?”

Honestly, it’s hard to really decide who the superior prospect is right now. They have different styles of play and are on different paths right now – but that’s totally fine. They don’t have to take the same path to be successful. I just know they are both right there with each other. For the longest, I have said Langford is better right now (emphasis on right now) because he impacts every facet of the game. Each game out, he is capable of having a triple-double; however, if he can score as much as he needs/wants to when he wants to. It’s hard to argue with that production.

Petty, on the other hand, is going to go down as one of the most gifted scorers in the 2017 class when it is all said and done. Take that one to the bank – it’s a guarantee. The junior has the tools and upside to be an elite player at the next level and beyond. If you know me or have ever asked me about Petty, I always explain my hesitant nature in calling a kid a pro … But some of the flashes Petty shows, normal 16 year-old kids don’t have it. Heck, grown men playing professionally don’t have it, either. He hits shots from the perimeter; he has the mid-range shooting and countering down; he excels at attacking the rim and finishing. There really aren’t many holes in his offensive package. Does Petty need to improve on certain facets of his game? Of course. But it’s hard not to like what he brings to the table.

2. The South is full of sleepers. For whatever reason, a lot of the talent in the South goes unnoticed or doesn’t get the attention a lot of other areas get. Nevertheless, there’s talent everywhere in the South. This weekend quickly reminded me of that. There’s plenty of hidden gems in Mississippi, and a lot of these guys play in the Lighthouse Classic.

A number of new names used the stage to announce their presence. 2017 Callaway (MS) forward Kassim Nicholson comes to mind. The 6-foot-6 wing is as versatile as they come and could be really good when he figures everything out. 2017 Baldwyn (MS) wing Felix Hayes burst onto the scene at the Alabama Elite Preview last March with his shooting ability. He had another good showing this weekend. 2016 Southwest Christian (AR) point guard Tyrik Dixon only has an offer from Louisiana-Monroe. If he played in a big market, he would have double-digits offers based off his talent.

Langford, Petty, Robert Woodard, Tyson Carter, and Alterique Gilbert are known commodities. And they all reside in the South. The area has talent, you just have to look in the right places. I’ll drop a hint: the Lighthouse Classic is one of those correct places to look.

3. The Lighthouse Classic is becoming one of the top high school events in the country. I’ve been lucky enough to be present at every Lighthouse Classic to date. Each year, the event has grown and added more and more talent. The most impressive thing about it? The Lighthouse Foundation gets all of these elite teams to come to rural Northeast Mississippi. I don’t know how they do it, but kudos to them and the teams that come. It’s worth the trip.

Last year, I watched the gym at Corinth High School fill to its capacity to see Mississippi legend Malik Newman each day. I left and wasn’t sure how they could top things for the future. The atmosphere was unreal in that gym. People in the ‘Sip loved to watch Newman play. But somehow, the organization continues to deliver. The event gets better each year.

This year, the Lighthouse Foundation brought in Sunrise Christian (KS), Hamilton Heights (TN), Columbus (MS), and Miller Grove (GA). All of those teams deserve to be included in the national rankings discussion. They’re all extremely talented teams that can compete with some of the top programs in the country. And those four programs, along with some very talented players, all were under one roof for 48 hours in Corinth, Mississippi. That’s impressive.

Like I said last year, it’s going to be very tough for the 2016 Lighthouse Classic to top this one. But as I left, I was told it will be bigger and better. Time will tell. Your move, Lighthouse.