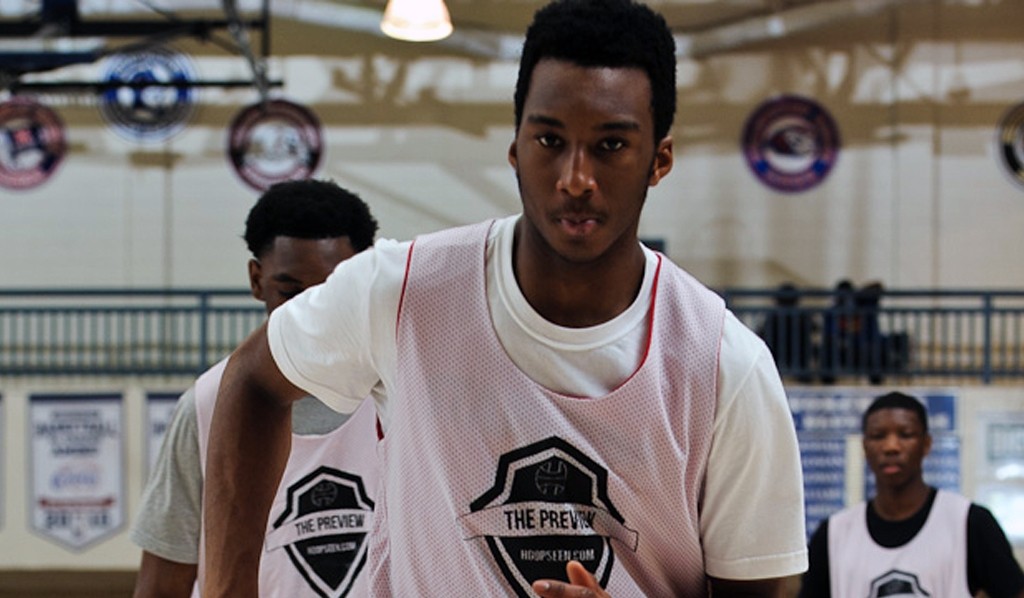 One of Georgia’s breakout players in the class of 2016 was Shiloh (GA)  wing Josh Okogie, who had a tremendous summer with a very good CP3 team on the Nike EYBL Circuit.

Okogie has become a popular recruit with a lot of high major schools, drawing a lot of interest. Okogie tells HoopSeen that he is high on Temple, Tulsa, ECU, Auburn, Georgia Tech, Boston College, Kansas State, and Tennessee.

However, three of those really stand enough for Okogie to plan visits this fall.

“I’m planning on a Kansas State and Tennessee visit soon and possibly an ECU visit too,” Okogie told HoopSeen.

Other than these three schools, Tulsa and Georgia Tech are also in the mix for Okogie and could be factors in his recruitment as well.