HS champs crowned at The Finals of the Georgia Cup 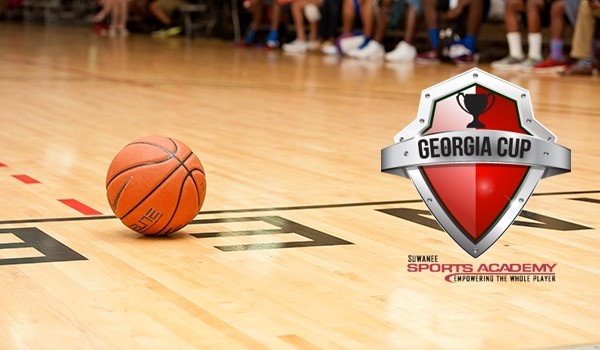 SUWANEE, GA - The Georgia Cup is in the books for 2015 as champions were crowned in The Finals on Sunday at Suwanee Sports Academy. Here's a look at the championship games in the high school division.

Getting a glimpse of what we may see in Gwinnett County this year, Dacula Elite claimed the 17U Georgia Cup Finals championship beating the Warriors 89-59.

Kevon Tucker and Derek St. Hilaire led Dacula with 14 and 11 points, respectively. Dacula also got great guard play from Juwan White, who had the ball on a string.

In the loss for the Warriors, point guard Andrew Melms played tough at the guard position, ending his fantastic Georgia Cup and gaining his way onto our radar for the rest of the summer and the upcoming high school season.

ANOTHER CHAMPIONSHIP FOR GEORGIA PHOENIX 16U

The Phoenix came out on top 83-80 to claim the Finals and end the Georgia Cup atop the 16U standings. They got great play from DJ Young and Phil Cirillo who scored 24 each.

In the loss for the Kings, Demarcus Lampley scored the ball well and provided a lot of toughness.

EOTO REPEATS IN 15U DIVISION

All season long the 15 and under division was loaded with talent and competitive teams. Winning The Finals of the Georgia Cup was going to take some serious work.

EOTO, winners of the GA Cup 4 stop, had a tough match-up with Athens-based Team Strong. The finals went back and forth in the first half but a strong defensive effort from EOTO helped the guys in white and green win 61-48 for the championship.

Terrance Evans was named MVP of the 15U age group.

Cody Boyd lead Team Strong with 13 points while Jeffery Glenn and Richard Jibunor each scored nine points in the loss.