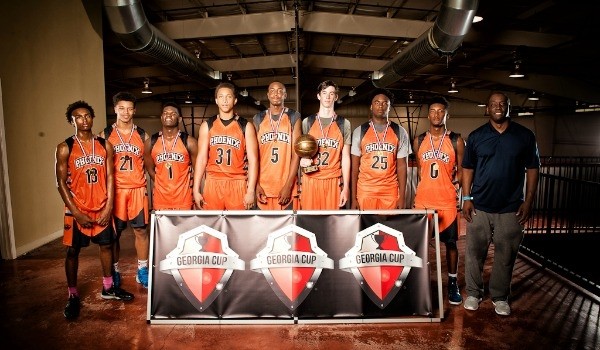 If there were any lessons learned this season on the Georgia Cup circuit it was this - look out for the Georgia Phoenix.

The Phoenix earned their reputation this travel season by winning, competing and playing well against all comers. There was no fear in this club.

Balance, execution and fearlessness were the anchors to this team. And those traits helped the Phoenix go 18-4 on the season and claim a pair of tournament championships. No one won more games on the circuit than these guys this season.

You never really knew who the go-to guy would be for the Phoenix and that is the beauty of the squad. Any of these guys could roll through and take care of business: Charlie O’Briant, DJ Young, Jordan Ballard, Titus Cook, Phillip Cirillo and Ethan Reid.

The Phoenix will be the No. 1 seed next weekend at The Finals of the Georgia Cup.