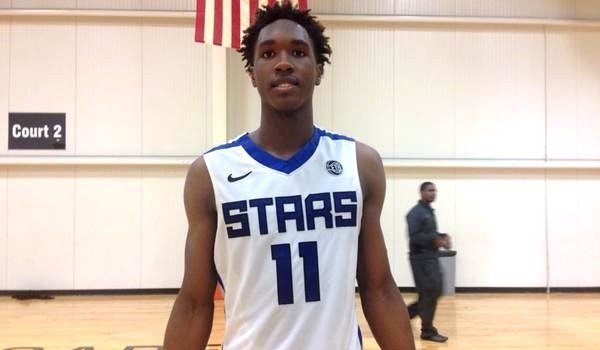 The Georgia Stars 16U has a variety of weapons, but one player who really stood out was wing DeAundre Ballard. Ballard’s national ranking was verified at Norman Parker Showcase. He played with non-stop motor, as he always does, scored from all levels, and defended relentlessly. Also, he looks like he has been hitting the weight room hard as he has built some muscle on his frame. High major coaches will soon know his name, if they don’t already.

The Norman Parker Showcase gave the HoopSeen staff another opportunity to watch a loaded 2017 class that has all types of different players. Names that really stood out from the 2017’s were Ballard, Ikey Obiagu, Chuma Okeke, Wendell Carter, MJ Walker, Danny Lewis, Davion Mitchell, & PJ Horne.

The 17U White Bracket had a very solid group of players and teams. The most impressive of this group was Georgia Stars South. The team built mostly from Tift County and Worth County players put up loads of points, including a near-100 point performance in their opener. Tyrie “Pig” Jackson solidified himself in the 2016 point guard conversation with his play, and Stars South also got some good play from PJ Horne, Micah Johnson, Iman Holley, and Brandon Moore.