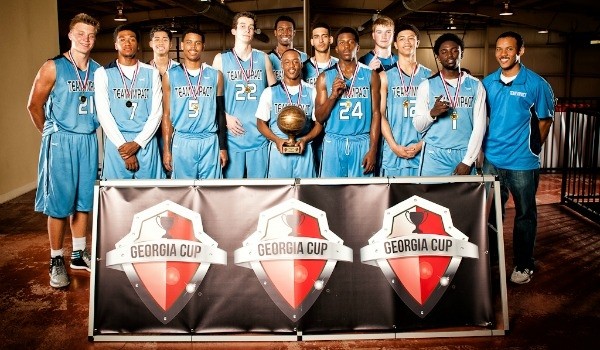 Coming off of a win of their bracket last week at Atlanta Jam, Team Impact was looking to add another trophy to the trophy case this week at the Georgia Cup. After a rigorous comeback victory in the semifinals over Atlanta All Stars, Impact stayed on a roll to beat Atlanta TapOut 69-37.

The MVP of the 17U division was Allatoona point guard Ephraim Tshimanga who was on a mission to score the ball all weekend, and did just that, averaging over 20 points per game. Myles Lake, Dylan Autenrieth, and Jeremiah Bivins also enjoyed good weekends for Impact.

Another weekend, another strong 16U Georgia Phoenix finish

Georgia Phoenix grabbed the 16U title at the Georgia Cup with a 55-53 victory over Kingdom Elite Warriors.

D.J. Young's layup with 1.3 seconds remaining was the difference. Young finished the game with 17 points after scoring 30 points the night before. Charlie O'Briant added 10 points for the Phoenix.

The Georgia Phoenix took care of business in the 15 and under championship game, putting away the GS Warriors 80-57. 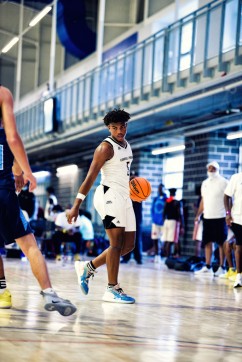