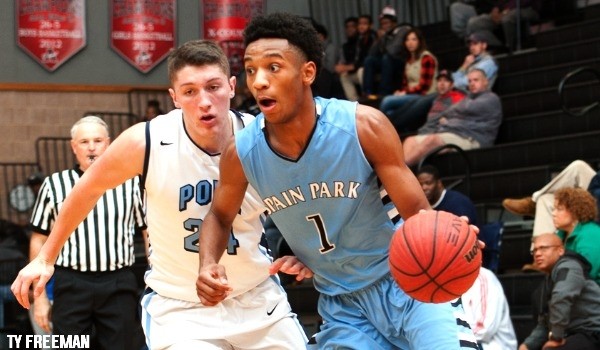 The talent level of Alabama's talented 2017 class is beginning to come to fruition. After a productive first live period, five of the state’s top sophomores were rewarded with multiple scholarship offers following their weekend play.

Vanderbilt and Kansas State extended offers to Reese Sunday afternoon after a couple of solid performances with Southeast Elite.

Wiley, Petty, and Johnson are a big part of the Alabama Challenge on the EYBL circuit. They all picked up some offers, too.

New Alabama head coach Avery Johnson is beginning his quest to keep the top talent in-state. The Crimson Tide offered Austin Wiley and Jamal Johnson Monday evening. In fact, Johnson is an Alabama legacy, with his father, Buck, playing for Alabama during his college days.

“It's great, I'm just grateful God gave me the opportunity to get looked at by colleges, but I'm not worrying about it right now. I'm just trying to get better,” Jamal said of his Alabama offer.

There are still plenty of scholarship offers that will roll in for these five prospects. These won't be the last ones we hear about.