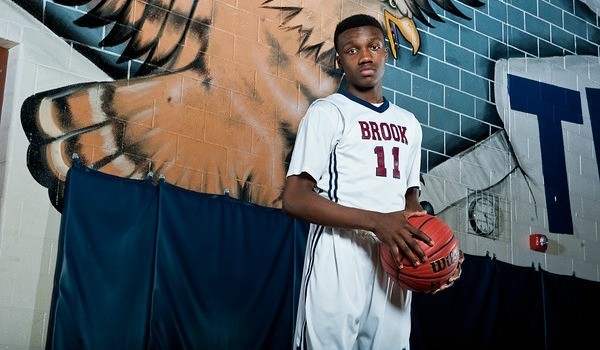 Auburn Head Coach Bruce Pearl has been seen recruiting in the state of Georgia a number of times over the course of the season.

“I chose Auburn because of the coaching staff and the location,” said Harper about choosing the Tigers.

Harper is a smaller guard that has played both backcourt positions for Pebblebrook, can fill it up in a hurry, and is one of the state’s best shooters. What he lacks in size, he makes up for in toughness.

“After spending time with the coaches at Auburn, they were confident in my abilities to run the point and stretch the defense with my shooting ability,” Harper told HoopSeen.com.

Harper chose Auburn over Ole Miss, Kansas State, Richmond, and UAB among others.