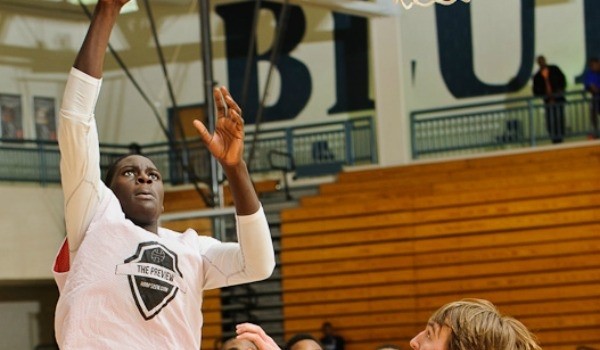 For every player that came to the Hilton Invitational with some kind of reputation, the standards were met and the performances were delivered each game out. The stars played like stars and we all won because of it. Austin Wiley, Jamal Johnson, Josh Langford, DJ Harvey, Alani Moore, Derek Ogbeide, Markelle Fultz and others were all terrific.