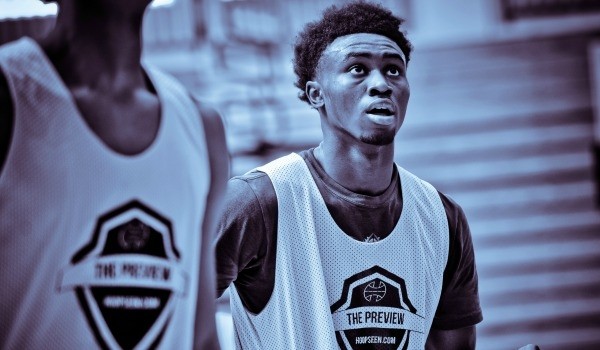 Here's a rundown of the 24 players that received the nod for this year's star-studded event, followed by some conference and state superlatives...

The SEC and ACC currently boast the most McDonald's All-Americans. They each have four players named to the game.

Here's a look at things state-by-state, based on where each player attends high school right now. Nevada leads the way with 3 players.