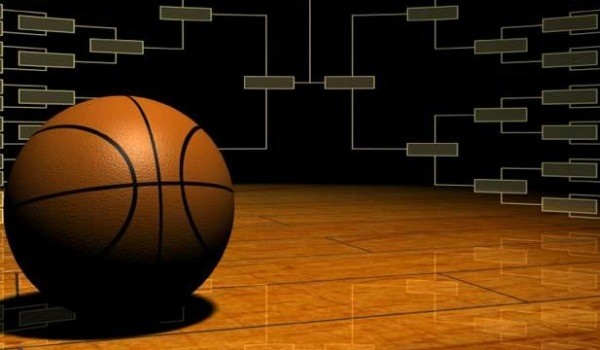 The travel season of 2014 is over and behind us now and opinions vary from coast to coast when it comes right down to "who's the best"?

So, we ask you. Who is the best? We're putting the opinion - and vote - in your hands. The best player in the class of 2015 is up for debate in the truest way possible - a bracket.

You'll vote for your pick as we match-up players from the class of 2015 head-to-head in a 32-player bracket. We'll run the first round of players this week. You can only vote once. All you have to do is click on the player's picture.

We've seeded the top 24 players in the bracket based off of the composite ranking compiled by 247Sports. The final eight players were considered "at-large bids" and were selected off of performance at our HoopSeen.com events or events that have taken place at Suwanee Sports Academy like the UAA Finals.