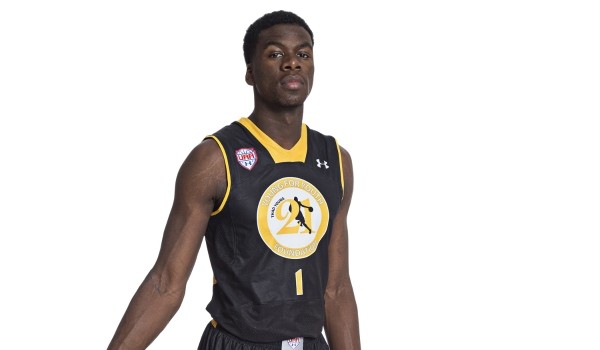 Terrence Davis was one of the most talked about players after his performance at The Finals presented by Under Armour. The 6-foot-5 slasher from Memphis's Team Thad was one of the best players at the event and schools all over the South made him a priority.

On the second to last day of July, Davis decided to end his recruitment before things became too crowded. He picked Ole Miss over Cincinnati and Louisiana Tech.

I am staying home to play basketball at Ole Miss!

Davis was one of our top 10 players from The Finals.