Havoc on the Hardwood: 15U All-Tournament 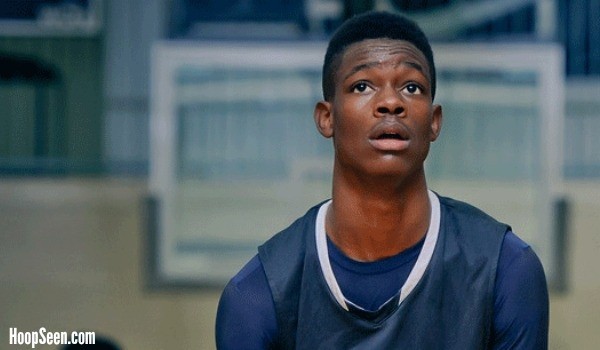 The future of Southern basketball is in good hands. Why's that? Because of the talent in the 15 and under division of the Havoc on the Hardwood. The class of 2017 (and younger) showed a lot of promise and keeps us excited about what's to come.

Our HoopSeen.com staff voted, discussed and debated the best of the best from the youngest age group at the tournament.

With that, we present our 15 and under Havoc on the Hardwood All Tournament teams: