Best of the South: 16U All-Tournament 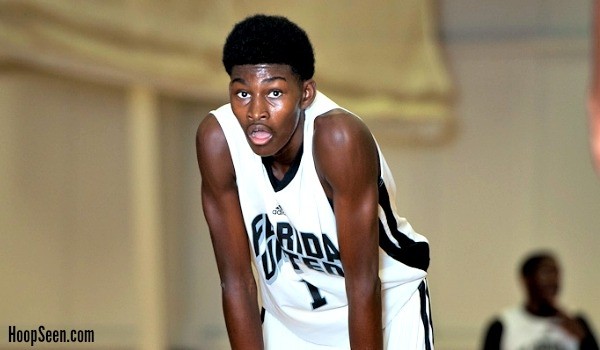 The 16 and under division was rich with talent at the 2014 Best of the South and the south's top young prospects took advantage of the stage last week at Suwanee Sports Academy. Here's a look at our staff's All-Tournament picks.