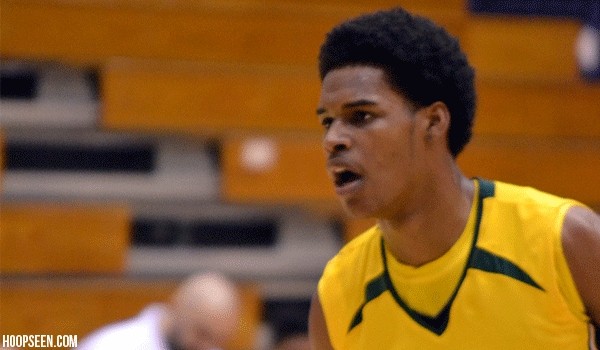 The Class A division of Georgia High School basketball was good of a group of players there was in the Peach State this year. St. Francis won the private division while Wilkinson County brought home another public division title.

Choosing an all state team was not an easy task for our HoopSeen.com team. We looked over our notes from the season and feel great about the selections. Let us know who your picks are in Class A on Twitter by using #GAAllState!