15U Superlatives for the Best of the South 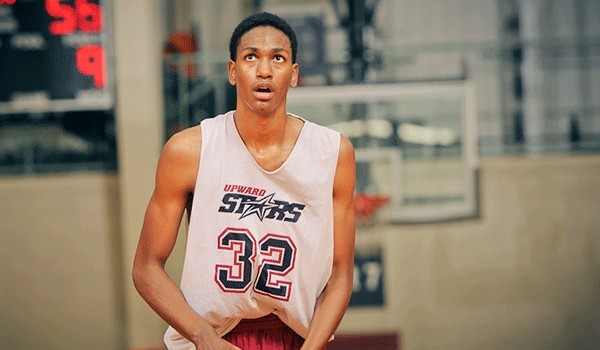 SUWANEE, GA - The Best of the South 15U flew under the scope of some college coaches but there were some names many will remember.

The Miller Grove High product handled the with precision a lot of times. He orchestrated the team the entire time over the weekend.

While he played the point, this South Carolina product was as proficient as any shooter in the tournament, regardless of age group. He was so solid some even venture to call him a young Stephen Curry.

When it comes to scoring, this Dacula High product knew exactly how to get it done. He was by far the best at the position this week.

He is listed as a forward in the book but this 6-foot-7 athlete could potentially be an impact player. Bruner was that on defense changing the game without scoring a point at times.

This big fella showed a lot of promise with his moves inside. He has good hands and a good understanding how to position himself at an early age.

After a missed shot, the Georgia Stars pulled the rebound kicked the ball ahead for a Brent Duncan dunk that got college coaches to sit up in their chairs.

Both teams were playing for seeding just before bracket play. Dickerson’s squad handed Walton’s team its only defeat in pool play with a 74-72 overtime win. However, it was Walton’s team that capture the top-seed leaving the pool.